Xiaomi Redmi S2 with 6-inch 18:9 display, dual camera setup surfaces at TENAA in China as expected. It has model number M1803E6E, features could be 5.99-inch HD+ 18:9 full screen display, is powered by Snapdragon 625 processsor, runs on latest Android 8.1 (Oreo) OS, Redmi S2 has a 12-megapixel rear camera with LED flash along with a secondary 5-megapixel rear camera.the certification site reveals a 16-megapixel front selfi camera. It is said to have face unlock features in mid-range. 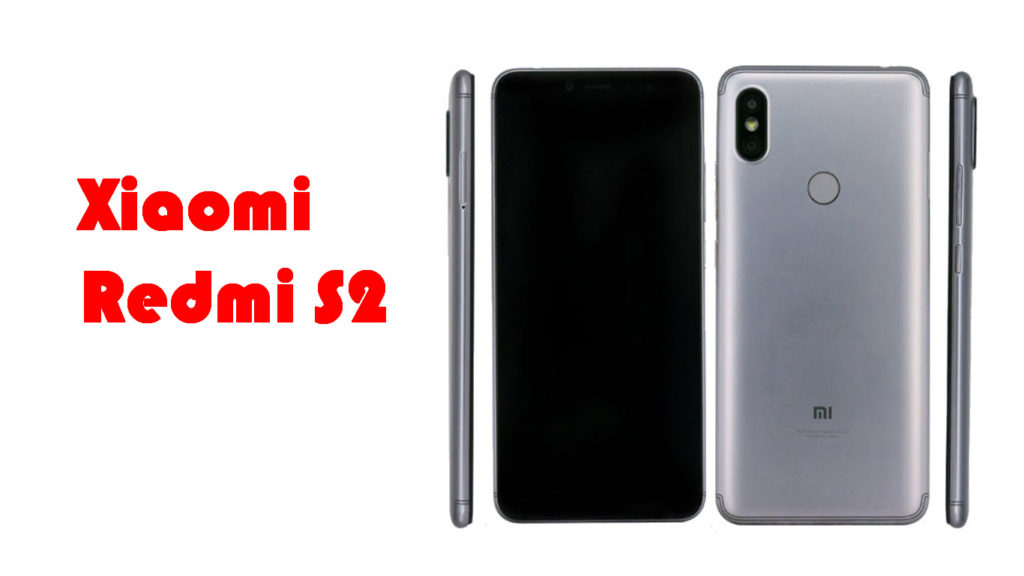 Upcoming budget phone according to XDA-Developers Xiaomi will be made out of a metal unibody design, on the top and the bottom parts of the phone, has a fingerprint sensor on the back and packs a 3000mAh battery. It will be powered by a 2GHz octa-core Snapdragon 625 processor, paired with 2GB, 3GB and 4GB RAM options. Furthermore, Xiaomi Redmi S2 will be equipped with 16GB, 32GB and 64GB storage options and all will be expanded via a microSD card slot. 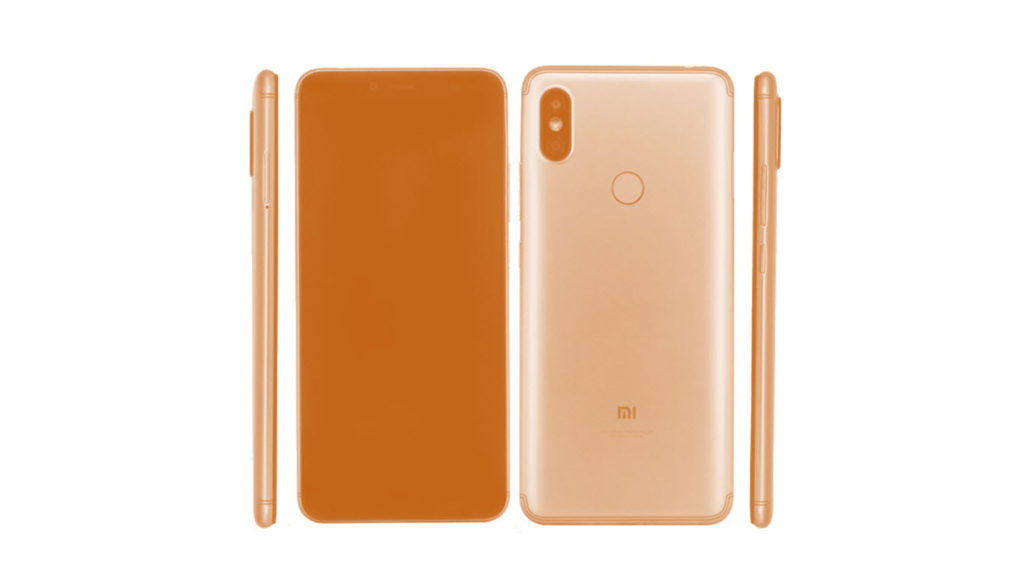 The Xiaomi Redmi S2 Release Date India is 25th April and is expected to come in Black, Rose Gold, Gold, White, Blue, Red, Pink, Gray and Silver colors and price could starts at Under Rs. 8000 to 10000.