Today’s animated Doodle celebrates the Northern Hemisphere’s first day of winter 2020 as well as this rare double planet sighting–or “The Great Conjunction”–which can be viewed from anywhere around the globe!

On 21st Monday celebrated the first day of winter in the Northern Hemisphere and the rare conjunction of Jupiter and Saturn with a doodle, in collaboration with NASA “Huge thanks to NASA for their collaboration on this Doodle”.

They will be so close as to appear as a double planet. And to make this even more special,NASA tips to see Jupiter and Saturn shine as a ‘Christmas Star’ on the December 21st at 5:02 a.m. EST, it is the Winter Solstice, the start of winter in the Northern hemisphere. The amount of daylight begins to increase each day following the Winter Solstice but the nights are longest to enjoy the sky.


The two largest planets in our solar system will nearly overlap to form a “double planet,”Jupiter and Saturn an event that hasn’t been easily visible since the Middle Ages—almost 800 years ago. 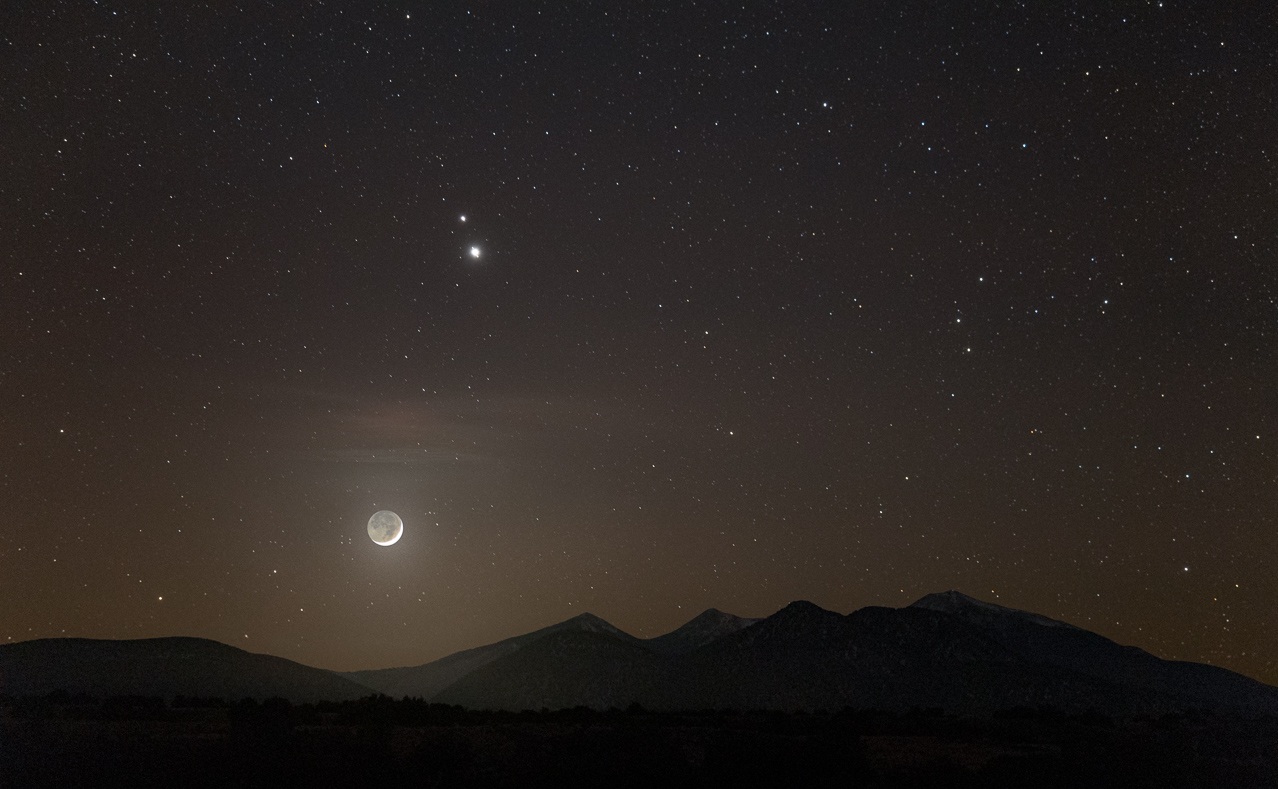 June Solstice (Summer Solstice) is on Saturday, June 20, 2020 at 10:43 pm in London. In terms of daylight, this day is 8 hours, 49 minutes longer than on December Solstice. In most locations north of Equator, the longest day of the year is around this date.Based on their orbits, from our vantage point on Earth, Jupiter and Saturn will cross within .1 degrees of each other (a fraction of the width of the full moon).

Interested in watching the “Great Conjunction” on the longest night of the year?

Find a spot with an unobstructed view of the sky, such as a field or park. 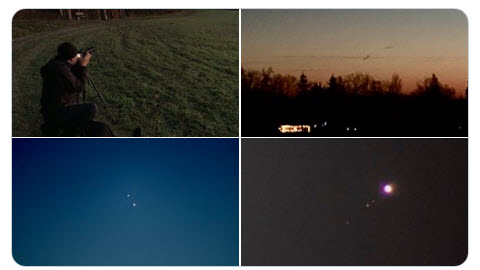 Make sure you look out low above the horizon tonight on 21st December and take in this momentous meet-and-greet between Jupiter and Saturn–it’s sure to be out of this world!

Skywatchers, you're in for a once-in-a-lifetime treat! Jupiter & Saturn are doing a planetary dance that will result in the Great Conjunction on Dec 21, just after sunset. Find out:

🤩 When and where to look up
📷 How to photograph the conjunction

Visit Website NASA.gov for more information on how you can experience this once-in-a-lifetime phenomenon between Jupiter Saturn Great Conjunction. 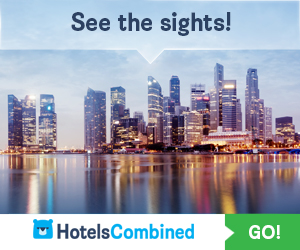