Friends, the big breaking news is coming, The Parliamentary Committee has asked the Indian Government to ban the VPN servies In India.

The term VPN(Virtual Private Network) services is used for harmful activities, cyber crimes, fraud clicking and various other wrong deeds online. It is good step by them. It should be ban everywhere.

MediaNama has published a report and explained the committee that why they should ban VPN from the country. 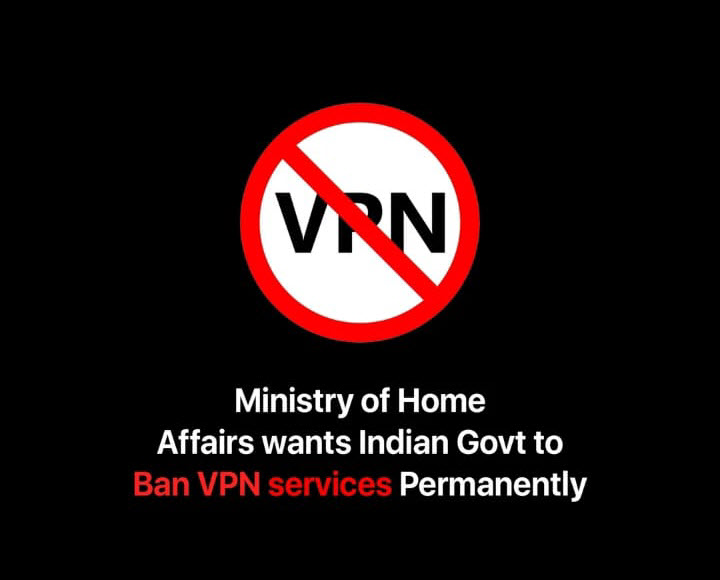 Why VPN Service Should Be Ban?

There are lot of criminal activies are done on the Internet anonymously. Suppose, Tikton is banned in your country, but still you can use it because of VPN service. You are taking VPN service and opening all the sites which are banned in your country. There are lot of such nefarious activites which is still not known in the IT industry. In SEO(search engine optimization) companies, it is used also. Which is not healthy.


You can become victim of it anytime. Government has banned some sites in your country, why? If somebody is still using it and doing wrongful deed by VPN.

A VPN is created by establishing a virtual point-to-point connection through the use of dedicated circuits or with tunneling protocols over existing networks. A VPN available from the public Internet can provide some of the benefits of a wide area network (WAN). From a user perspective, the resources available within the private network can be accessed remotely.