Today’s the search Engine Google is celebrating on August 31, 2020 Trinidad and Tobago Independence Day 2020 on the occasion of the 58th Anniversary of our National Independence. it also called Fête de l’Indépendance de Trinité-et-Tobago. At midnight on 30th August, 1962, the Union Jack (British flag) was lowered and the Trinidad and Tobago flag was raised for the first time.

How many years of independence did Trinidad and Tobago have?

Trinidad and Tobago is Celebrating 58 Years of its Independence on August 31, 2020.

the islands of Trinidad and Tobago officially achieved independence from British colonial rule. To mark the historic moment, the country for the very first time raised its newly adopted red, white, and black national flag, which is depicted in the Doodle artwork. 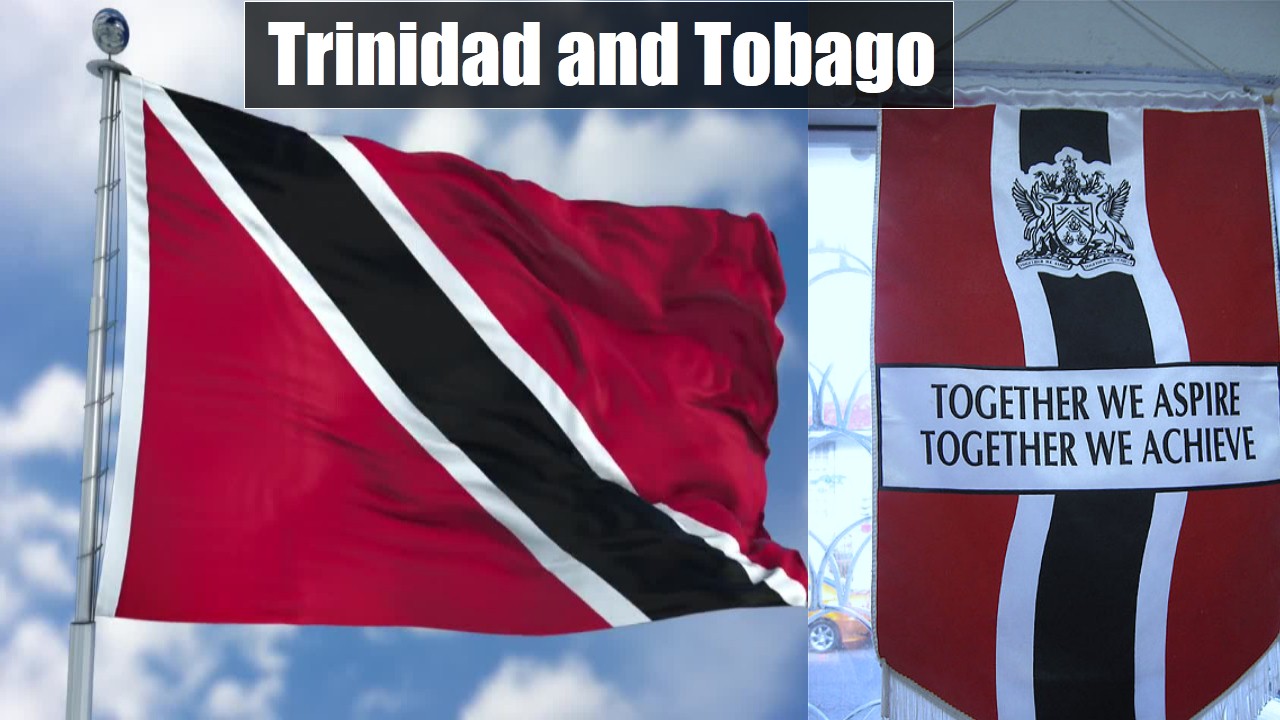 How Many years Trinidad is a republic?

Trinidad and Tobago became a republic on August 1, 1976. This event is celebrated as a public holiday on September 24, because this is the date on which the first parliament met in accordance with the new republican constitution.


Each color of the flag’s diagonal stripe has a special meaning on today’s Doodle artwork. The red color on the background of the flag symbolizes the sun and the energetic strength of the people of the country. The black on the diagonal stripe symbolizes earth and dedication to strength and solidarity. Finally, white stands for equality and hints at the ocean that connects the country’s two main islands.