Today, the search engine Google has shared an interactive Google doodle and celebrating the Tamio “Tommy” Kono’s 91st Birthday, who is Japanese-American coach, Olympic gold-medalist athlete, and world-champion bodybuilder and regarded as one of the greatest weightlifters in United States history.

Kono was born in Sacramento, California, on June 27, 1930. His family was of Japanese descent, and were relocated to Tule Lake internment camp in 1942 during World War II. Sickly as a child, the desert air helped Kono’s asthma. It was during the relocation that Kono was introduced to weightlifting by neighbors including Noboru “Dave” Shimoda, a member of the Tule Lake weightlifting and bodybuilding club and brother of actor Yuki Shimoda, and his friends, Gotoh, Toda, and Bob Nakanishi. After 3½ years they were released and Kono finished Sacramento High School. He later worked for the California Department of Motor Vehicles and attended Sacramento Junior College.

Kono was drafted into the U.S. Army in 1950 but was kept home from the Korean War after officials learned of his Olympic potential. 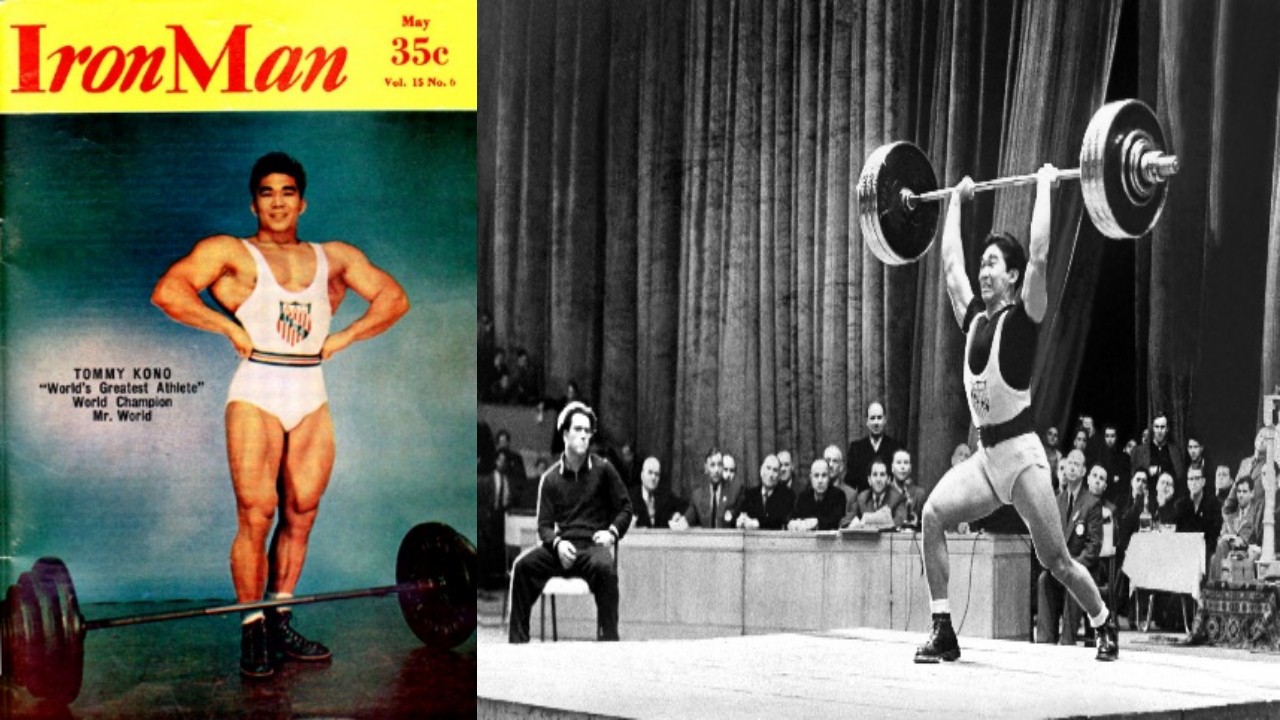 Kono won his first Olympic gold medal in the lightweight division that same year at the Helsinki Summer Games. This began a winning streak that crescendoed at the 1956 Melbourne Olympic Games when he won the light-heavyweight competition—his final Olympic gold medal. He has made 26 world records

Happy birthday, Tommy Kono, and thank you for using your strength to lift not just weights, but those around you.