The U.S. team finished in the top two spots as McLaughlin defeated teammate and former world record-holder Dalilah Muhammad as the Olympic champion. 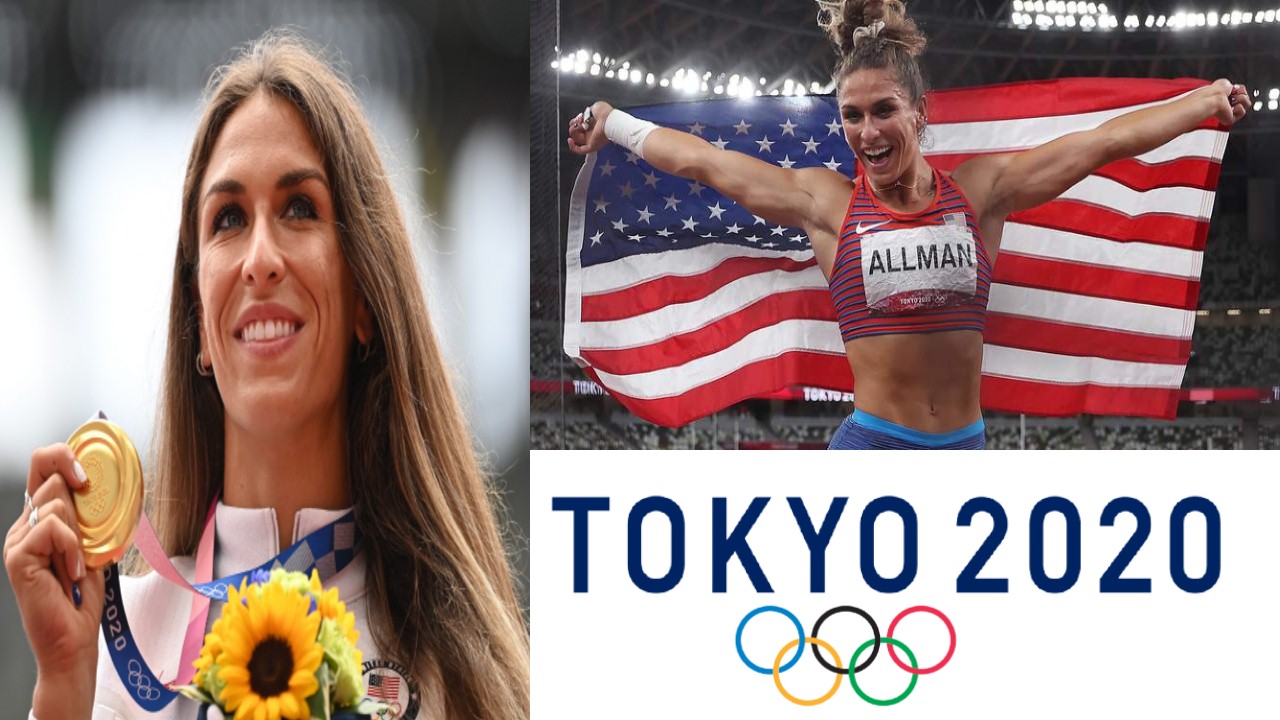 Sydney McLaughlin charged past reigning Olympic champion and fellow American Dalilah Muhammad to win gold in the women’s 400-meter hurdles in 51.46 and lowered her own world record by .44 seconds.

USA’s Sydney Mclaughlin is celebrating after winning the women’s 400m hurdles final to set a new world record during the Tokyo Olympic Games at the Olympic Stadium, on Aug. 4, 2021.

How Sydney McLaughlin Beat Her Own World Record to Win Gold


Beating her closest rival, Dalilah Muhammad, in the women’s 400-meter hurdles by a razor-thin 0.12 of a second. On a fast track at the Tokyo Olympic Stadium, McLaughlin, 21, finished in a time of 51.46 seconds, shaving 0.44 of a second off her own world record.

Who is Sydney McLaughlin?

Sydney Michelle McLaughlin (born August 7, 1999) is an American hurdler and sprinter and Olympic gold medalist who competed for the University of Kentucky for one year before turning professional in 2018. She is the current world record holder in the women’s 400 meters hurdles with a time of 51.46 seconds, set on August 4, 2021 at the Tokyo Olympics in the final run.

She was the first woman to break 52 seconds in the event when she set the world record of 51.90 at the 2020 USA Olympic trials.

McLaughlin holds a number of age group world bests and won the Gatorade National Girls Athlete of the Year trophy for both 2015–16 and 2016–17.

She made her Olympic debut as a 17-year-old prodigy at the 2016 Rio Games, becoming the youngest U.S. track and field Olympian in 44 years, but had an early exit in the semis.