How Many Northern White Rhinos are left 2020?

Sudan was a captive northern white rhinoceros that lived at the Dvůr Králové Zoo in the Czech Republic from 1975 to 2009, and the rest of his life at the Ol Pejeta Conservancy in Laikipia, Kenya. 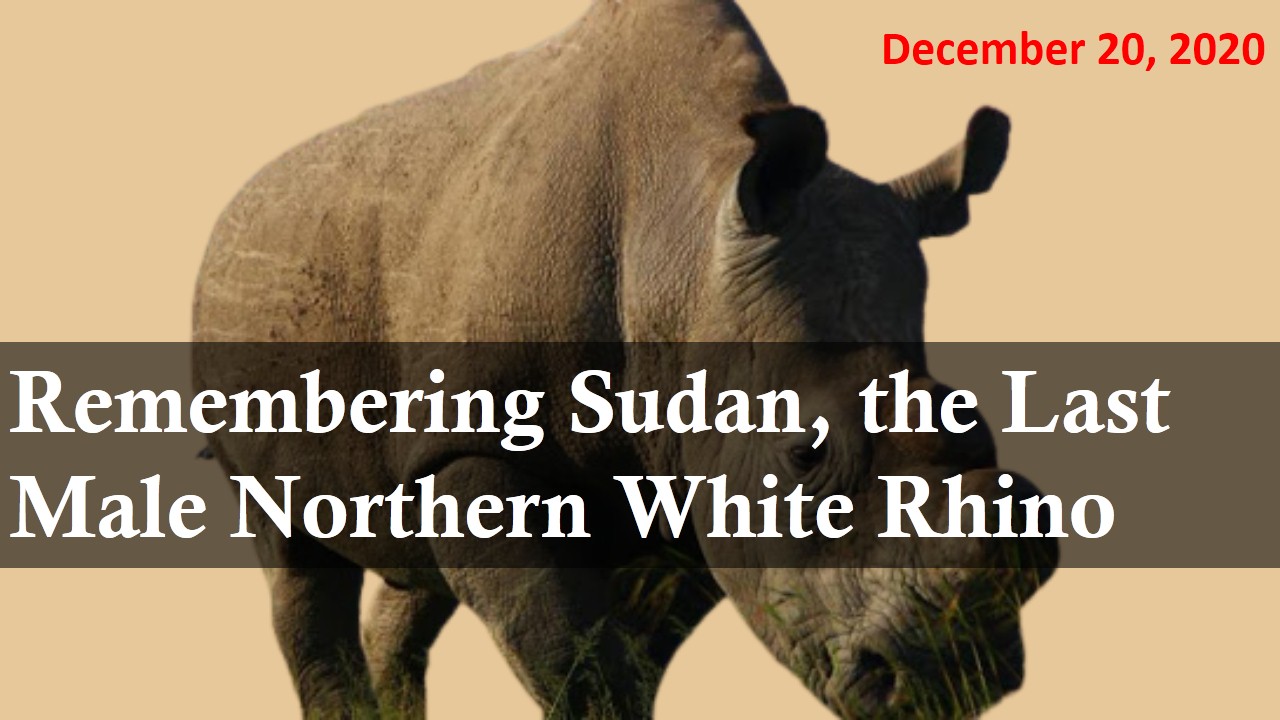 Northern white rhino who passed away in 2018 at the age of 45 (the equivalent of 90 in human years), serves as a cherished symbol of ongoing rhino conservation efforts and a stark reminder of the danger of extinction that so many species face today.


Sudan was born in Shambe, present-day South Sudan in 1973 and is believed to be the last northern white rhino to be born in the wild. In 1976, he was taken to the Dvůr Králové Zoo in Czechoslovakia, where he was 6 feet tall and weighed 5,000 lbs (the weight of a midsize car) and had two daughters.

In 2009, after the northern white rhino was declared extinct in the wild, four rhinos including Sudan, his daughter Najin and his niece Fatu were transferred back to their native habitat in Africa. Conservationists hope that the natural environment in Kenya of the Ol Pejeta Reserve will encourage spawning among rhinos, but within a few years, veterinarians have come to the conclusion that very may not be able to reproduce naturally.

However, there is still hope, as scientists are working to develop in vitro fertilization techniques to save subspecies from the brink of extinction. Currently, Sudan’s heritage belongs to Najin and Fatu, the last two species of the northern white rhino in the world.

Sudan’s story has been chronicled in movies, documentaries, news feature segments and innumerable other media platforms.

Learn more about the story of the last male northern white rhino on wikipedia.