Today the search engine Google has shared an interactive google doodle celebrating Dr. Stamen Grigorov’s 142nd Birthday, was a prominent Bulgarian physician and microbiologist. He discovered the Lactobacillus bulgaricus bacillus, which is the true cause for the existence of natural yogurt.

Stamen Grigorov was born on this day in 1878 in the village of Studen Izvor, located in the Trun region of western Bulgaria.

He completed his secondary education in natural sciences in Montpellier, France and medical science in Geneva, Switzerland. In 1905, at the age of 27, Dr. Grigorov made the discovery, for which he is best known. In the microbiological laboratory of Professor Léon Massol in Geneva, he discovered that a certain strain of bacillus is the true cause for the existence of natural yogurt. 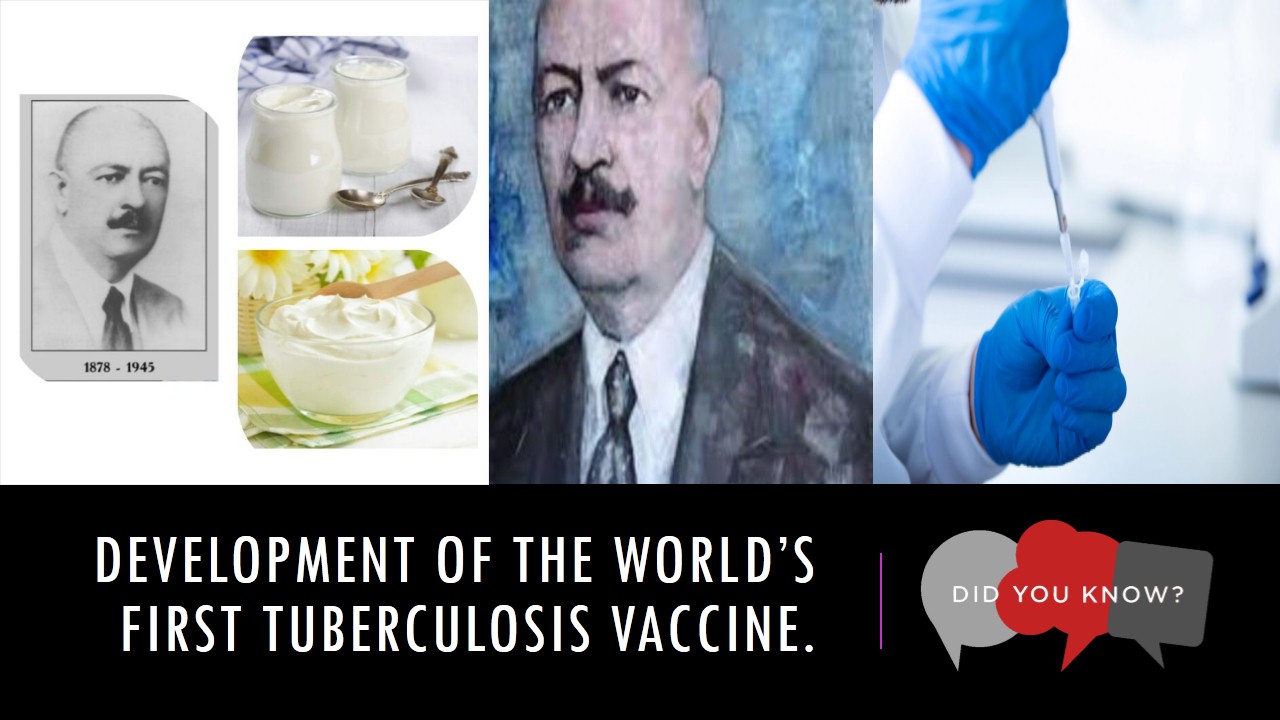 His further research carried out in many institutes worldwide proved that Bulgarian yogurt helps in the treatment of various diseases and conditions like infections, otic-rhino-laryngeal diseases, tuberculosis, stomach and intestine conditions, ulcers, some gynecologic diseases, fatigue, etc. These prophylactic and curative properties of Bulgarian yogurt are due to the rich vitamin content including B1, B2, C, A, D, E, PP, B12, as well as lactose, proteins, and other important stimulating substances.

As a recap of home, Grigorov’s wife gifted him with some Bulgarian cooking staples, counting yogurt. Intrigued by yogurt’s reputed health benefits, Grigorov decided to inspect it under a microscope.Following thousands of experiments, in 1905 he finally found what he was looking for: the rod-shaped microorganism that causes yogurt’s fermentation. The bacterium was later renamed Lactobacillus bulgaricus in honor of Grigorov’s home country.

In honor of Grigorov’s legacy, his home village of Studen Izvor today houses one of the world’s only museums of yogurt.