Samsung just announced Galaxy A10s budget dual smartphone in the ‘A series’, in India which is an improved version of the A10 that was launched earlier this year 2019. It has a 6.2-inch (1520 × 720 pixels) HD+ Infinity-V display, is powered by new Octa-Core (Quad 2.0GHz + Quad 1.5GHz) Exynos processor and runs on Android 9.0 (Pie) with Samsung One UI. It has dual camera a 13-megapixel rear camera with LED flash, f/1.8 aperture along with a 2-megapixel secondary camera for portrait shots and an 8-megapixel front camera with face unlock. 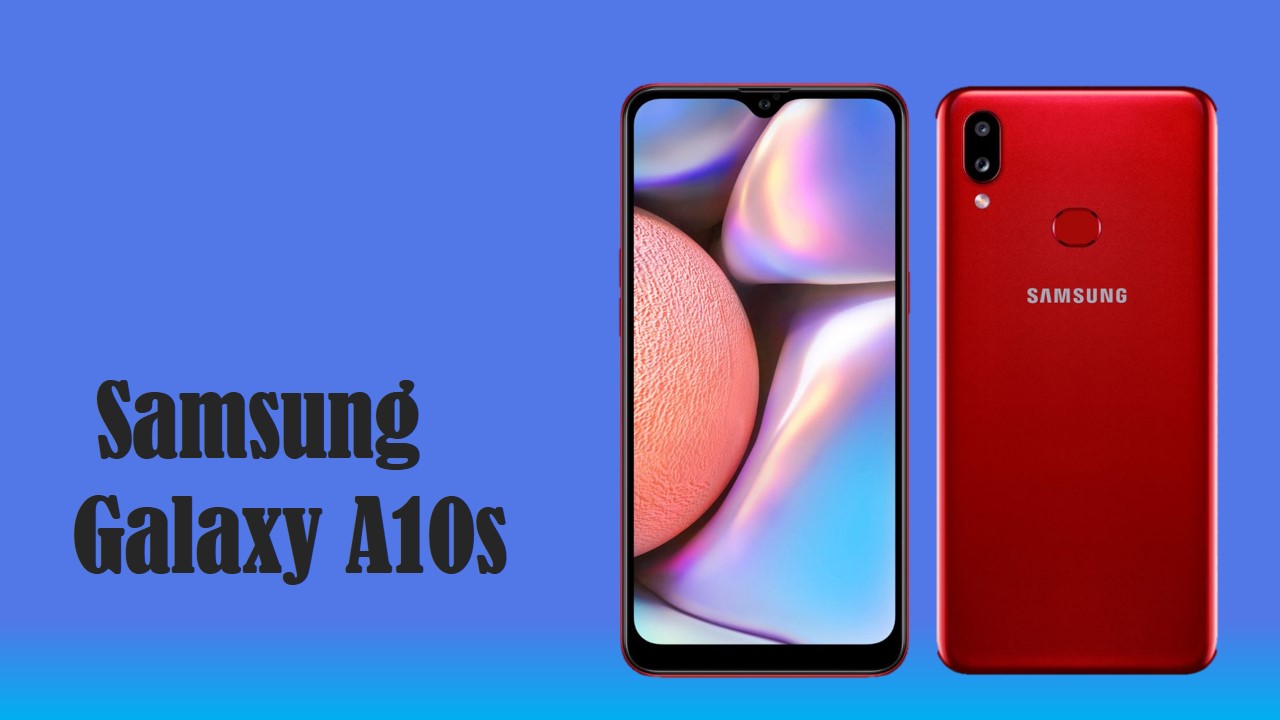 The phone has a rear-mounted fingerprint scanner that the Galaxy A10 lacks but , features dedicated dual SIM and microSD slots and a 4000mAh battery. The Galaxy A10s comes in four colors i.e Blue, Green, Red and Black colors. Connectivity options on the Galaxy A10s include Wi-Fi, GPS, 3G, and 4G (with support for Band 40 used by some LTE networks in India). 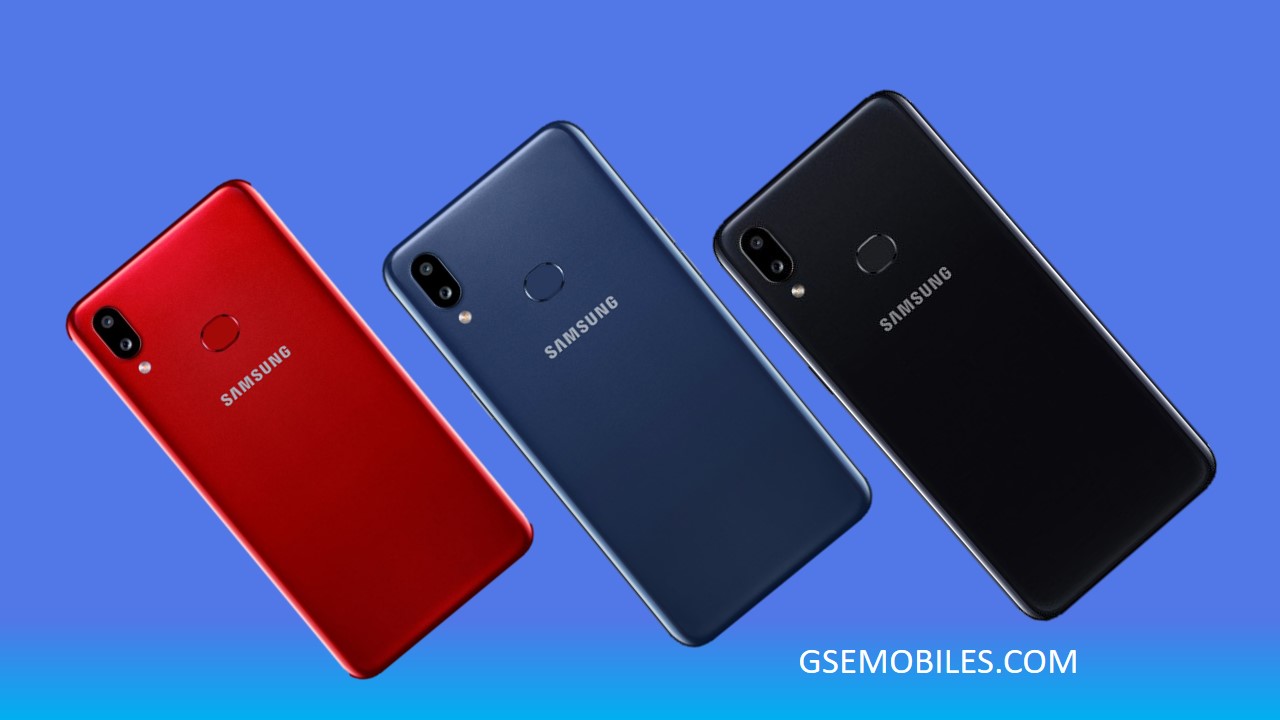 The Galaxy A10s expected to launch in India this month and will be approx. price at Rs. 8500