Reggae icon Lee “Scratch” Perry died Sunday morning at Noel Holmes Hospital in Lucea, Jamaica, according to The Jamaica Observer, where he had been battling an illness. He was 85. No cause of death was immediately given. 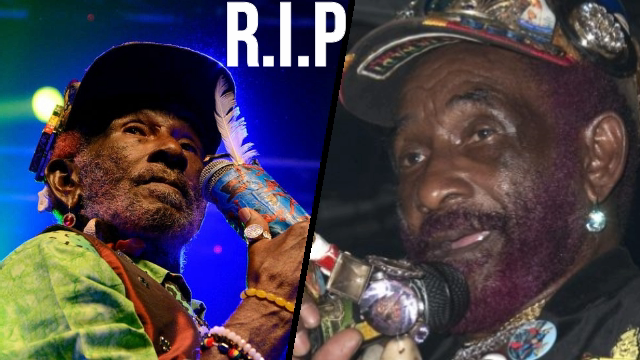 “He has worked with and produced for various artistes, including Bob Marley and the Wailers, the Congos, Adrian Sherwood, the Beastie Boys, and many others. Undoubtedly, Lee Scratch Perry will always be remembered for his sterling contribution to the music fraternity. May his soul Rest In Peace.”

It was Lee Perry’s sound and the Jamaican toasters that inspired us to start hip-hop,”

“Mr. Perry is an enigma, but trust me, he is ahead of his time,” son Sean Perry said of his father in the biography “People Funny Boy.” “It’s we who had to try to catch him up.”

Who was Lee ‘Scratch’ Perry?

Lee “Scratch” Perry OD (born Rainford Hugh Perry; 20 March 1936 – 29 August 2021) was a Jamaican record producer and singer noted for his innovative studio techniques and production style. Perry was a pioneer in the 1970s development of dub music with his early adoption of remixing and studio effects to create new instrumental or vocal versions of existing reggae tracks.He worked with and produced for a wide variety of artists, including Bob Marley and the Wailers, Junior Murvin, The Congos, Max Romeo, Adrian Sherwood, Beastie Boys, Ari Up, The Clash, The Orb, and many others.