Realme U1 Release Date, Specifications and Price in India

Realme U1 Release Date, Specifications and Price in India

Realme new flagship budget smartphone 2018 after confirmed on official that the world’s first MediaTek Helio P70-and Dewdrop notch display powered smartphone will launch under new ‘U series’, Realme today announced that the phone will be called Realme U1 and U1 Pro will be launched exclusively on Amazon.in on November 28th and expected to be priced between Rs. 10,000 to Rs. 15,000 in India.

Realme U1 Release Date , Specs and Price in India

Dewdrop notch that was introduced with the Realme 2 Pro in September, so we can expect high screen-to-body ratio with minimal bezels. It also includes 4 ARM cortex-A73 cores clocked up to 2.1GHz and support for 20:9 displays at Full HD+ resolution.

To power AI camera features, the MediaTek Helio P70 SoC supports enhancements such as real-time beautification, scene detection and augmented reality applications. Also, it comes with improved deep-learning facial detection as budget phone Realme C1 with up to 90 percent of accuracy. but this comes with multi-core APU operating at up to 525 MHz for fast and efficient edge-AI processing. The AI engine promises a 10 to 30% AI processing boost compared to the Helio P60.

The company says that it will come with most powerful selfie camera ever for capturing flawless selfies. 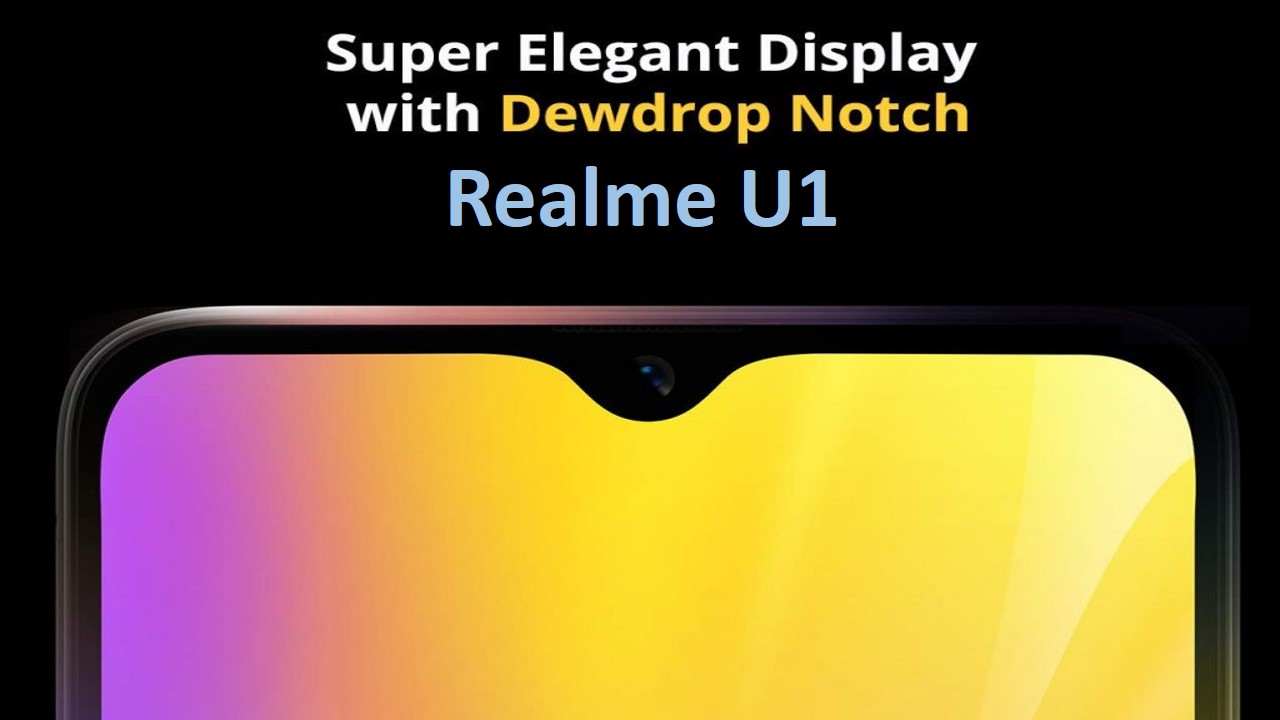 We should know more details about the Realme U1 and Realme U1 Pro in the coming days.

India's Selfie Pro is coming to U, let us know if U are #ReadyForU and win the brand-new #RealmU1. Here's how:
1. Spot any U-shape object
2. Click a selfie with it
3. Share it with hashtags #ReadyForU, #RealmeU1 & #IndiasSelfiePro
What are U waiting for? https://t.co/sw5EjTi2f1 pic.twitter.com/haFVg2y7U4