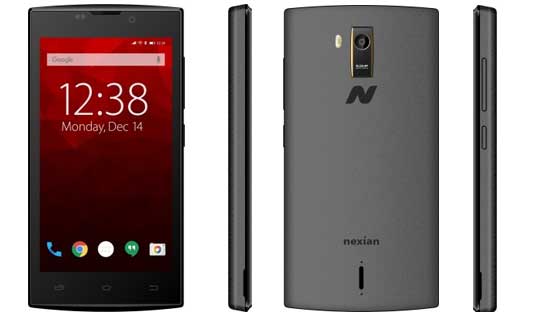 It packs 1GB RAM,8GB internal memory, expandable memory up to 32GB with MicroSD which is good for the price. It has 8GB of internal storage with expansion slot and a Li-Ion, 1650 mAh removable battery that Talk Time 7 hours on (3G) and Standby Time 250 hours on (2G) and it has also USB, Wi-fi Hotspot  micro USB support. 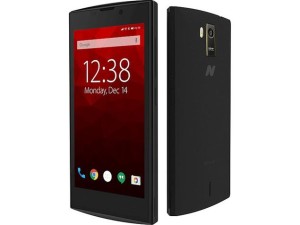 Nexian NV-45 comes in comes in Grey and Black, is priced at Rs. 3799 and is available from flipkart.In the Box you will get Handset, Headset, Battery, Charger, USB Data Cable, User Manual, Service Center List, Warranty Card.