Motorola One Release Date , Specifications and Price in India

Motorola One Release Date , Specifications and Price in India

Motorola One Android One smartphone with the model number XT1941 has been certified by TENAA in China on Geekbench’s official website, after the press images of the phone surfaced in renders. The smartphone that surfaced in live images and TENAA certification was actually the P30 that was introduced in China earlier this week. 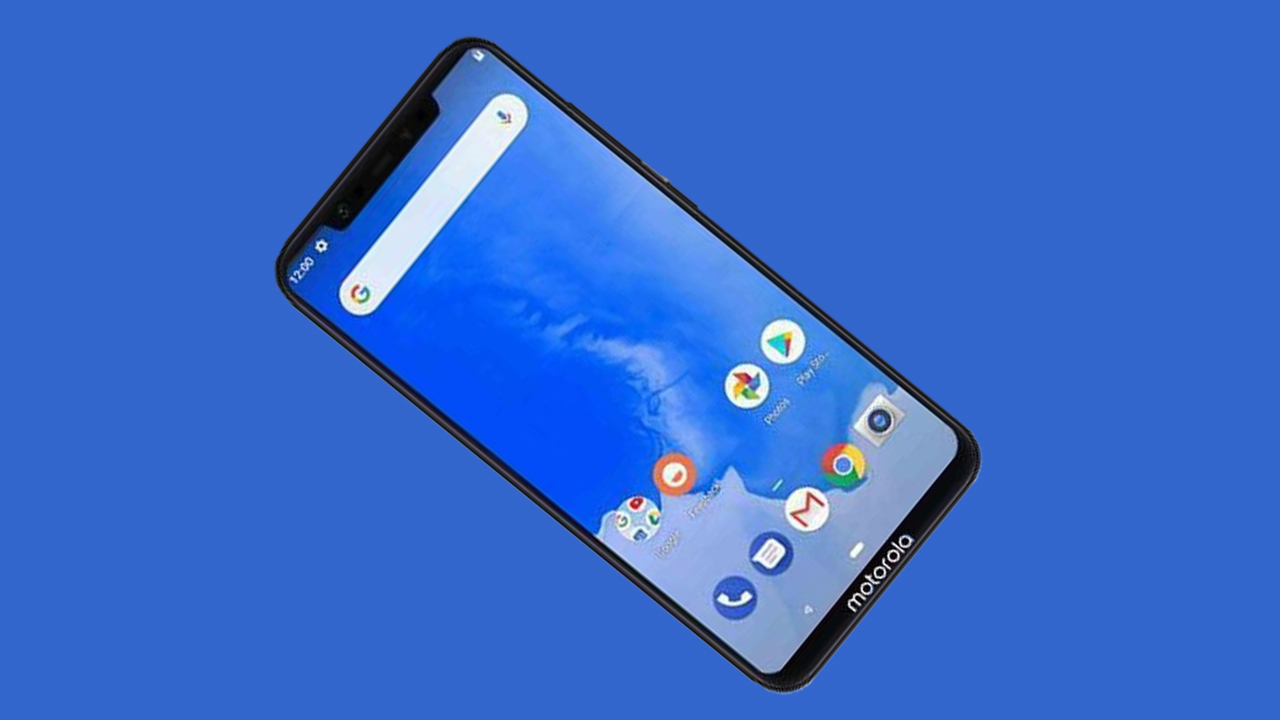 This certification site reveals a 5.88-inch notch display with a 1520×720 pixels resolution and a 19:9 aspect ratio. with a notch, 2.2GHz Octa-Core SoC (which could be Snapdragon 626 or 630),has a complete metal and glass construction. The smartphone has a vertical dual camera setup on the back like Oppo Realme 2. The smartphone also looks similar to the OnePlus X that was launched years ago. Furthermore, Motorola One will be backed up by a 3000mAh battery. up to 6GB RAM, 13MP rear camera along with a 5MP secondary camera that are separated by an LED flash in the middle, and an 8MP front camera. TENAA even says that the phone has four cameras, so it could house a secondary front camera.

The image shows a shiny metal frame and back has glass finish, Motorola logo on the front, below the screen, and the fingerprint sensor is present on the back with a Motorola logo, similar to the P30 and Motorola One Power the image on TENAA doesn’t have an Android One branding on the back, compared to the render that surfaced earlier, so it might not be launched as an Android One smartphone in China. 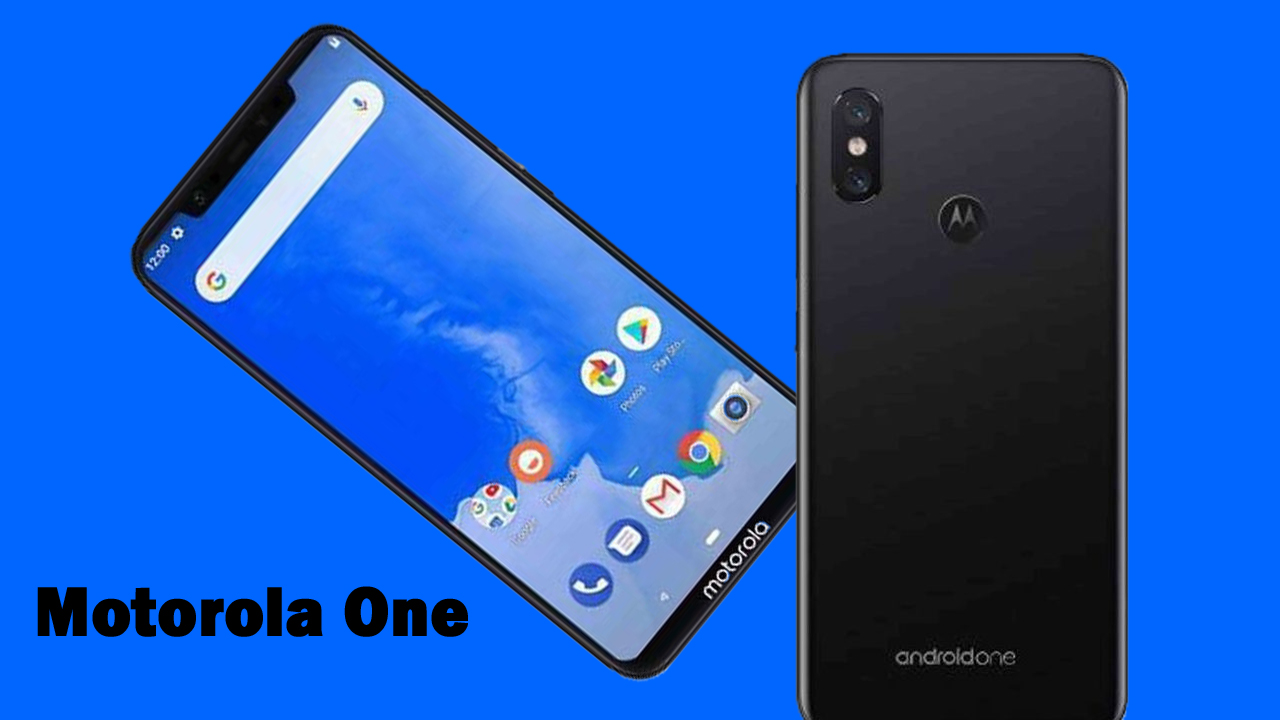 Motorola One the new budget smartphones is expected to come in Black, Gold and White/Silver colors. It could go official along with the Motorola One Power at the IFA later this month of September 2018.