Micromax today launched a new smartphone with notch in the budget segment in india to take on the other offerings in the market. Micromax iOne is the new budget Model N8205 new serie smartphone display with 19:9 aspect ratio screen at Rs. 4999, and it comes with a 5.45-inch notch display, single 5MP rear and 5MP front-facing camera with dual LED Flash comes with f/2.2 aperture, Samsung5E8 sensor both on cameras , runs on Android 9 Pie OS. 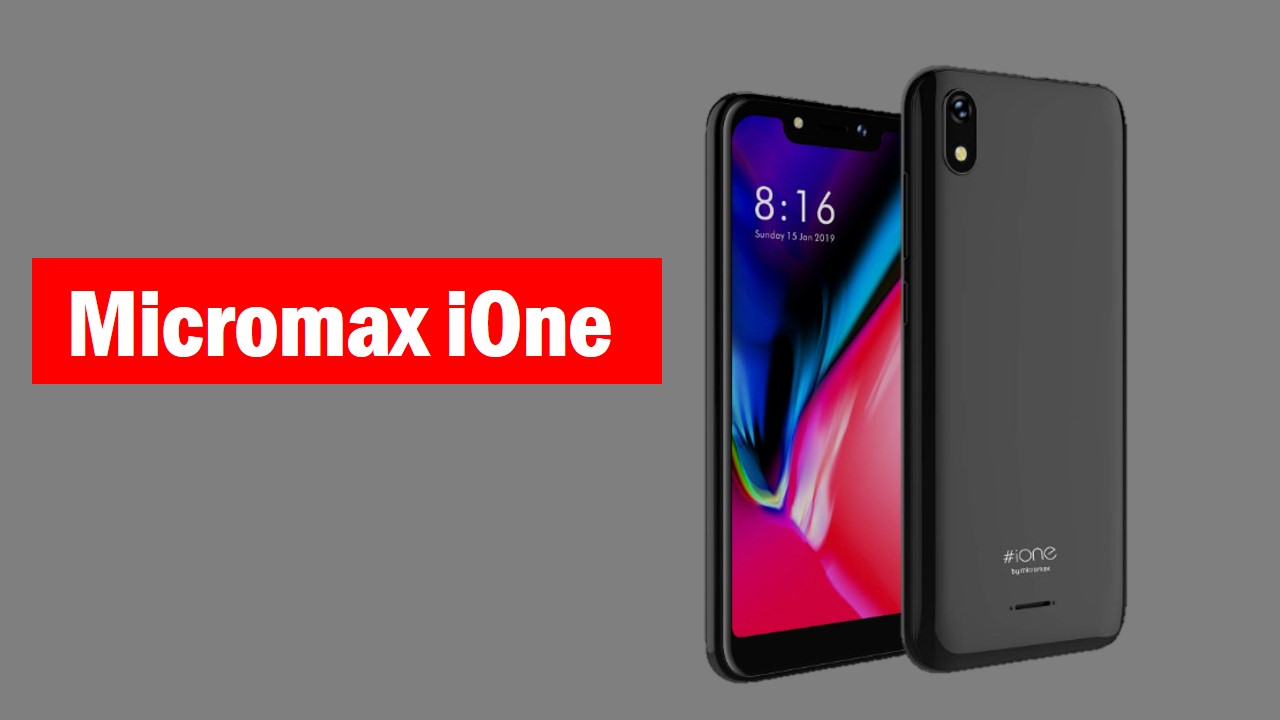 It is powered by the 1.6GHz Octa-Core Unisoc SC9863 processor with IMG8322 GPU which was seen on the itel A46 that was launched this week, The iOne on GseMobiles.Com by Micromax smartphone sports 2GB of RAM and 16GB internal storage which can be further expanded up to 128GB via MicroSD. Considering the price looks like with the iOne Micromax is looking to take on the likes of phones like Realme C2, Xiaomi Redmi 6A. Interestingly, a phone so cheap comes with a notched display similar to the iPhone X. 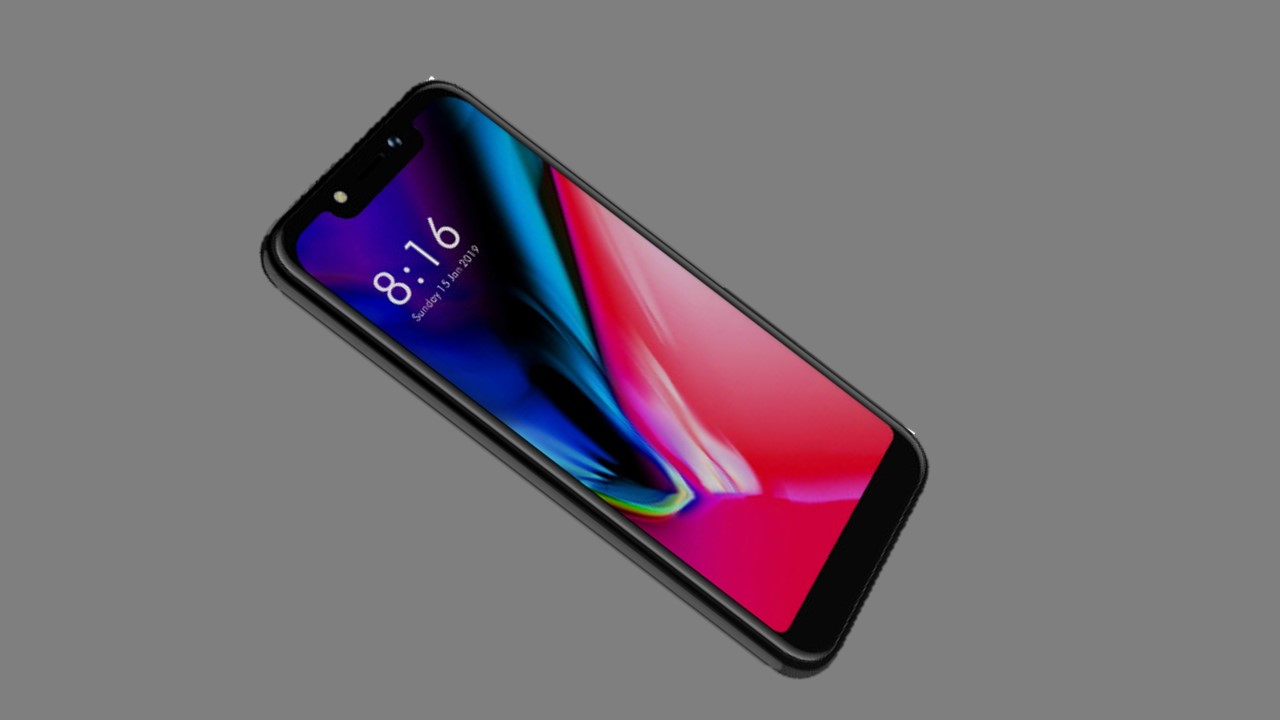 The Micromax iOne is priced at Rs.4999 and will be available soon through retailers starting today through Flipkart and Amazon.