She was the first Thai woman to receive a degree in medicine. 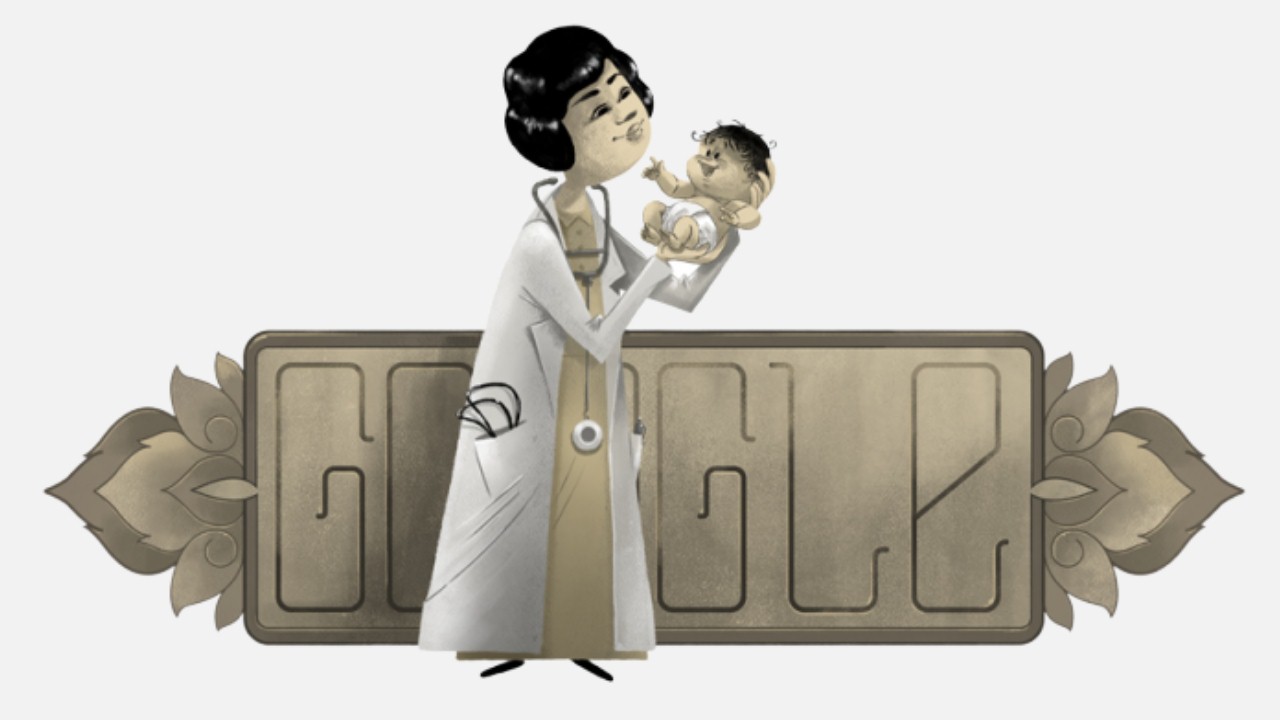 Margaret Lin Xavier was born on 29 May 1898 in Bangkok, Thailand (then Siam), to Celestino Maria Xavier, She eventually earned a medical degree from the London School of Medicine for Women and then returned to Thailand in 1924.

known as Phraya Sri Phipat Kosa, the Under-Secretary of State for Foreign Affairs, and Kim Kee was sent to study at the Holy Sacred Heart of Jesus Convent in Singapore. 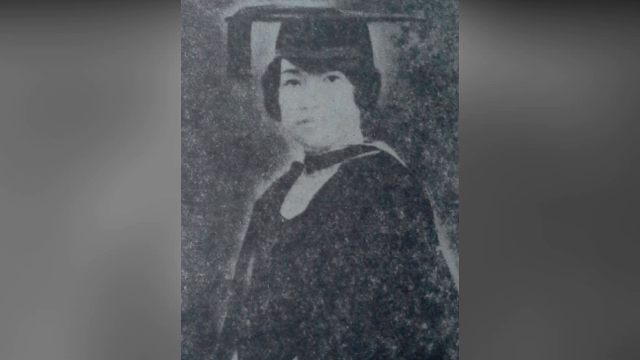 She joined him in London to pursue education and eventually earned a medical degree from the London Women’s Medical School and returned to Thailand in 1924.

She immediately received permission from the Thai Red Cross to open her private clinic. Her sister, pharmacist Chan Xavier, was also trained in England. Dr. Lin served in obstetrics and gynecology, where she treated many of the people who could not afford her care for free.

She also established a medical clinic called “Unakan” with her half sister Chan Xavier as the clinic’s pharmacist.

Margaret Lin Xavier contracted encephalitis and died due to complications of influenza on 6th December 1932. She was at age 34.

On 29 May 2020, Google celebrated her life with a Google Doodle.

Read more about her on wikipedia