Today’s the Search Engine Google Doodle is celebrating Librado Silva Galeana’s 78th Birthday and honor the Mexican translator, teacher, writer, researcher and author Galeana, who was focused on the traditions and way of life of indigenous communities, especially that of Nahuatl culture. 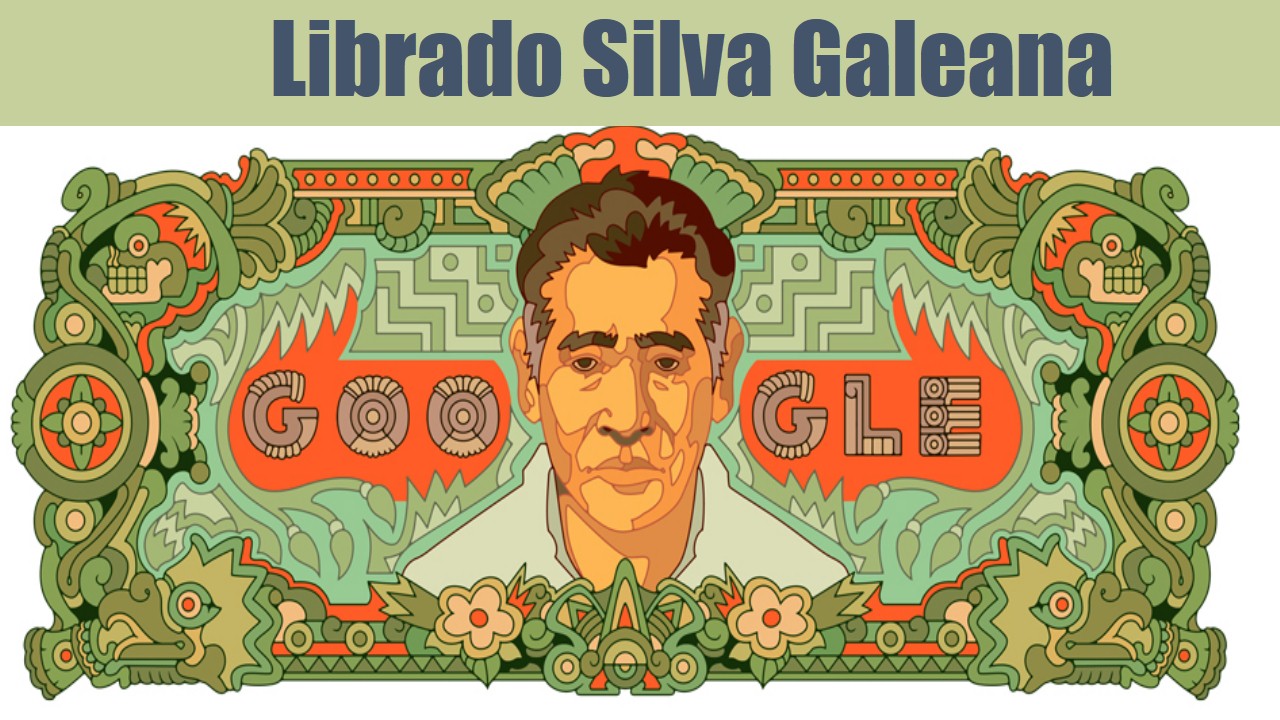 Librado Silva Galeana according to wikipedia was born this day in 1942 in Santa Ana Tlacotenco, Mexico. His parents spoke Nahuatl and passed the language on to Galeana. Driven by a love of linguistics, he studied to become a teacher and devoted much of his academic work to the preservation and promotion of his mother tongue, Nahuatl.

When he was young, he studied the career of a normalista teacher and devoted several years to teaching , which he later continued until graduating from the Faculty of Philosophy and Letters of the UNAM with a career in Latin American Studies. 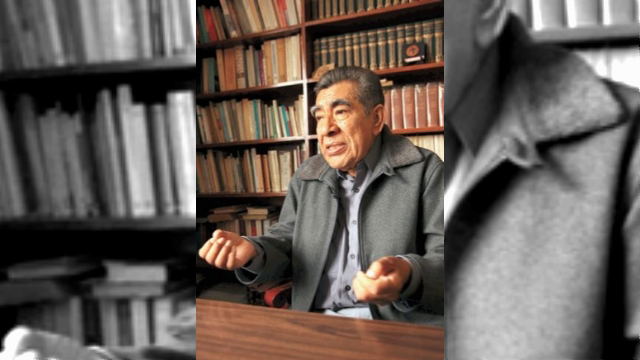 He was an expert in the ancient Nahuatl language that was spoken in the Aztec and Toltec civilizations of Mexico. Galeana is widely known for his Spanish translation of a 16th century Nahuatl oral history collection called Huehuetlahtolli: Testimonies of the Old Word, in addition to many other Nahuatl poems and stories that summarize the rich history and culture of Mexico.

In the mid-1970s, he collaborated with other Nahuatl teachers to found the Ignacio Ramírez Social and Cultural Circle, a group named after the famed 19th-century Mexican writer and dedicated to the study of the language. Throughout his career, Galeana continued Ramírez’s legacy of defending indigenous languages and knowledge. He contributed his Nahuatl expertise to a variety of academic investigations to develop a deeper understanding of the indigenous heritage that helped shape modern Mexico.


In recognition of his efforts to preserve the Nahuatl language and culture, Galeana received the Nezahualcóyotl Award for Indigenous Languages from the Department of the Federal District of Mexico in 1994.

Between his years of teaching, he had under his jurisdiction a school attended by a large number of children who knew the Nahuatl language, on which he highlighted.

Happy birthday, Librado Silva Galeana, and thank you for helping to preserve and celebrate culture.