Upcoming New LG V20 flagship will be first smartphone to feature 32-bit Hi-Fi Quad DAC and may be as modular as the G5 (updated). It should be similar to the G5, likely equipped with a dual-camera setup as well. The rest of the supposed hardware in the phone include a 5.7-inch QHD display, Snapdragon 820 SoC and 4GB of RAM and Google has confirmed that the LG V20 will runs on latest Android OS, v7.0 (Nougat). 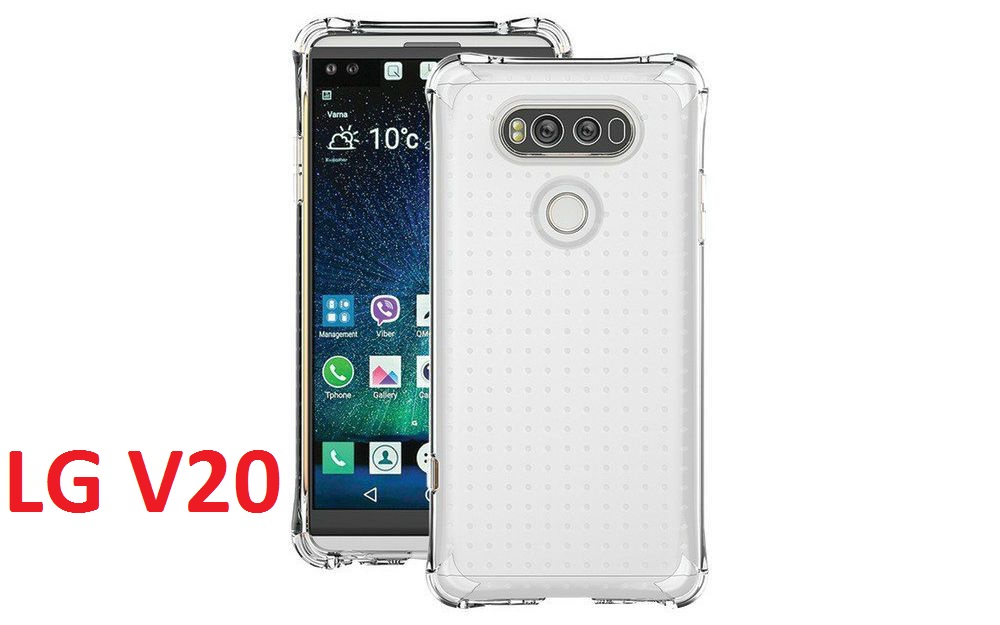 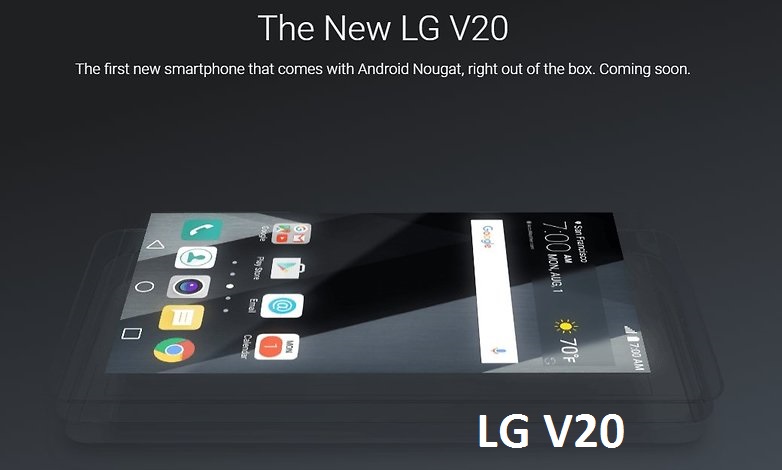 LG V20 Rumours Specifications and Price in USA and UK

LG V20 features a 21-megapixel laser autofocus, OIS dual camera setup on the back that 4K FHD video recording, as well as an 8-megapixel selfie camera in the front. 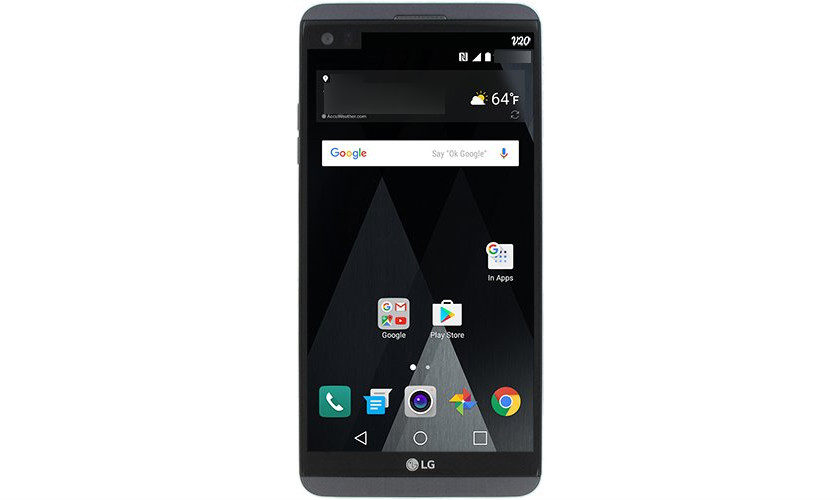 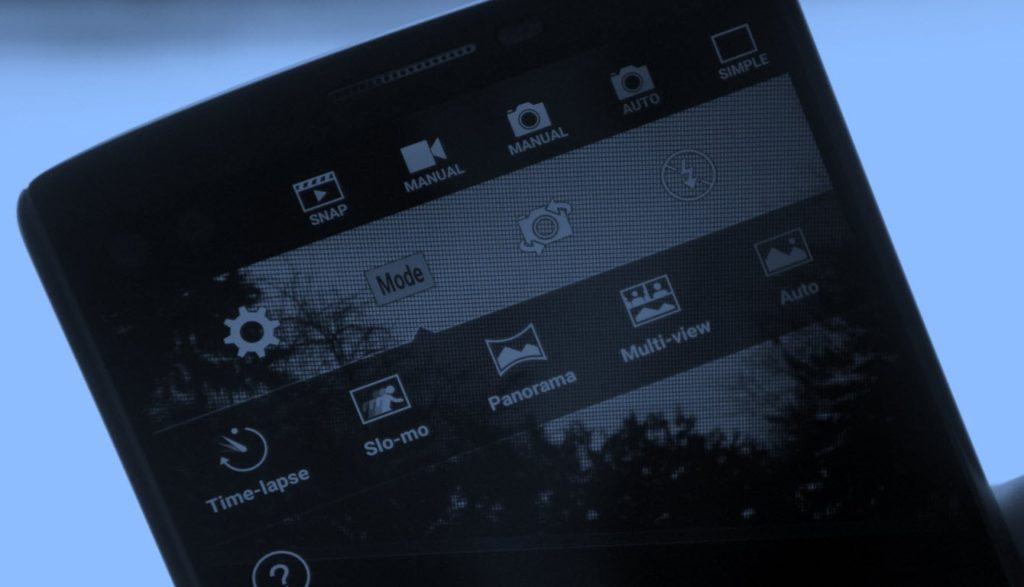