Go Tik Swan, commonly known as K.R.T. Hardjonagoro is an Indonesian humanist and poet who lives in Surakarta. He was born as the eldest son of a Chinese family belonging to the Upper Branch class or Chinese priyayi in the city of Solo.

Go Tik Swan (Hardjonagoro) was born on this day in 1931 in Solo, Central Java, Indonesia. He came of age frequenting his grandfather’s batik workshops, where he absorbed Javanese cultural knowledge from local craftspeople. Fascinated by his ancestry, Swan further explored his heritage by studying Javanese literature and dance at the University of Indonesia. 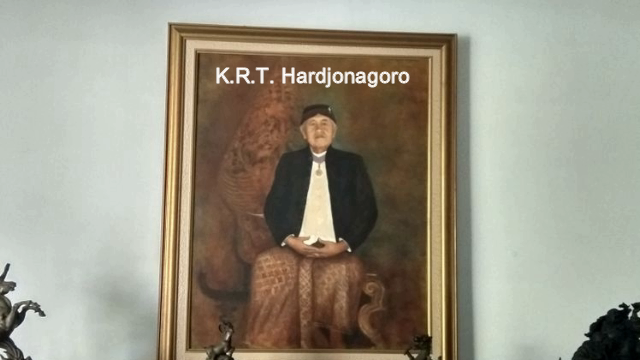 In one of his campus dance performances, the president of Indonesia learned of the Swan family’s background in batik making and commissioned him to create a new batik style; which he believed could overcome divisions and unite the Indonesian nation. In the 1950s, Swan complied with the president’s request by combining regional batik techniques to introduce “Indonesian Batik”.

Swan is very fond of his work, so that every piece of batik has a philosophical meaning, even developing a motif in the 70s entitled Kembang Bangah as a love letter for his identity. An expert in Javanese culture, he is also an expert in keris (an ancient Javanese ceremonial keris tradition) and a skilled gamelan player (a popular orchestral form of Indonesian traditional music). 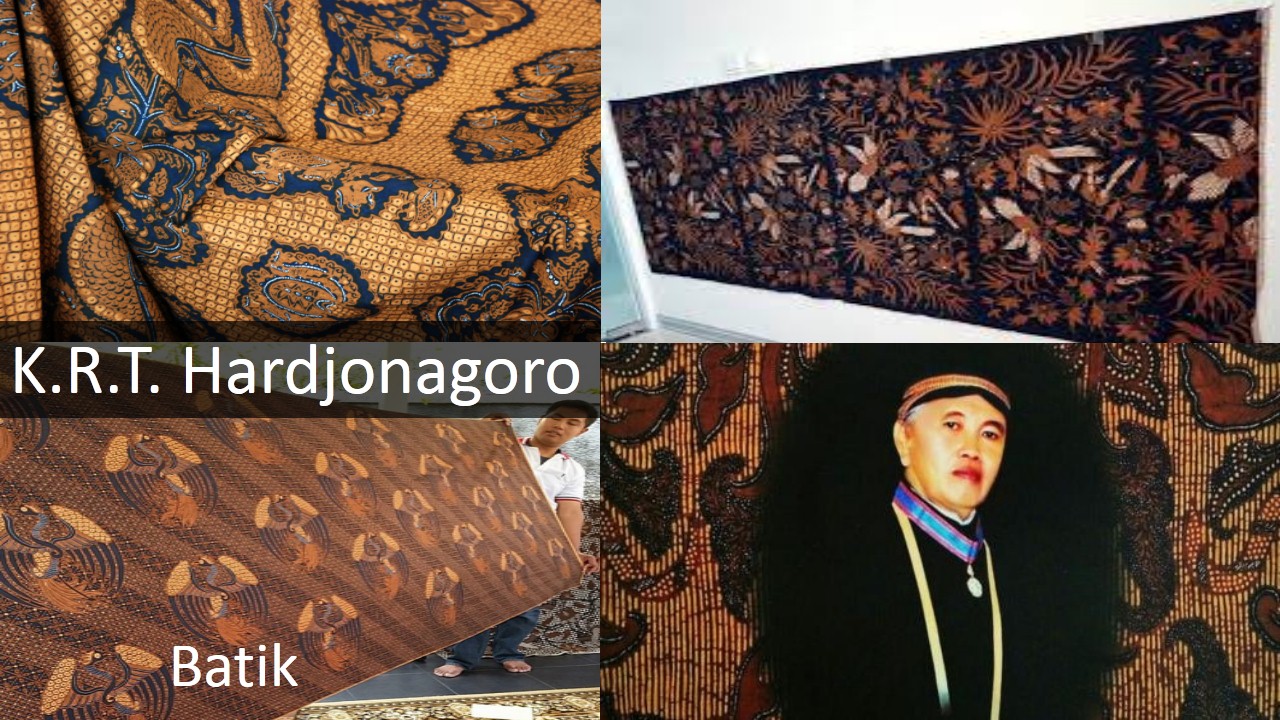 He returned so much of his inheritance, the Surakarta government honored him with the aristocratic title Panembahan Hardjonegoro.