She was born in 1885 in the border city of Laredo, Texas at the critical time of Mexican-Americans rampant discrimination in the state. She had been elected president of the League of Mexican women(feminist organization) for the uniting women for the sake of critical educational, social and political issues regarding women.

In 1911, she and her family helped establish the First Mexican Congress to organize Mexican-Americans across Texas in the fight for civil rights to “discuss the troubling social issues at the time.

In March 1913, when Nuevo Laredo—on the Mexican side of the border—was attacked, Idár and other Laredo women crossed the Rio Grande River to volunteer to help with the wounded.

In 1914, Idár continued her groundbreaking journalism career at El Progreso (The Progress) newspaper.

When she returned from her help nursing work at the border, she began writing forEl Progreso. An editorial published in El Progreso criticised President Woodrow Wilson’s order to dispatch U.S military troops to the Mexico–United States border, had offended the U.S Army and Texas Rangers.

After her father’s death in 1914, she became the editor and writer at La Crónica, where she sustained to expose the circumstances that Mexican-Americans and Mexican immigrants were living under at the time.

In November 1916, Idár founded the weekly paper Evolución which remained in operation until 1920.

Idár moved to San Antonio in 1921 where she founded a free kindergarten and also volunteered in a hospital as an interpreter.

In 1940 she co-edited the journal El Heraldo Cristiano. 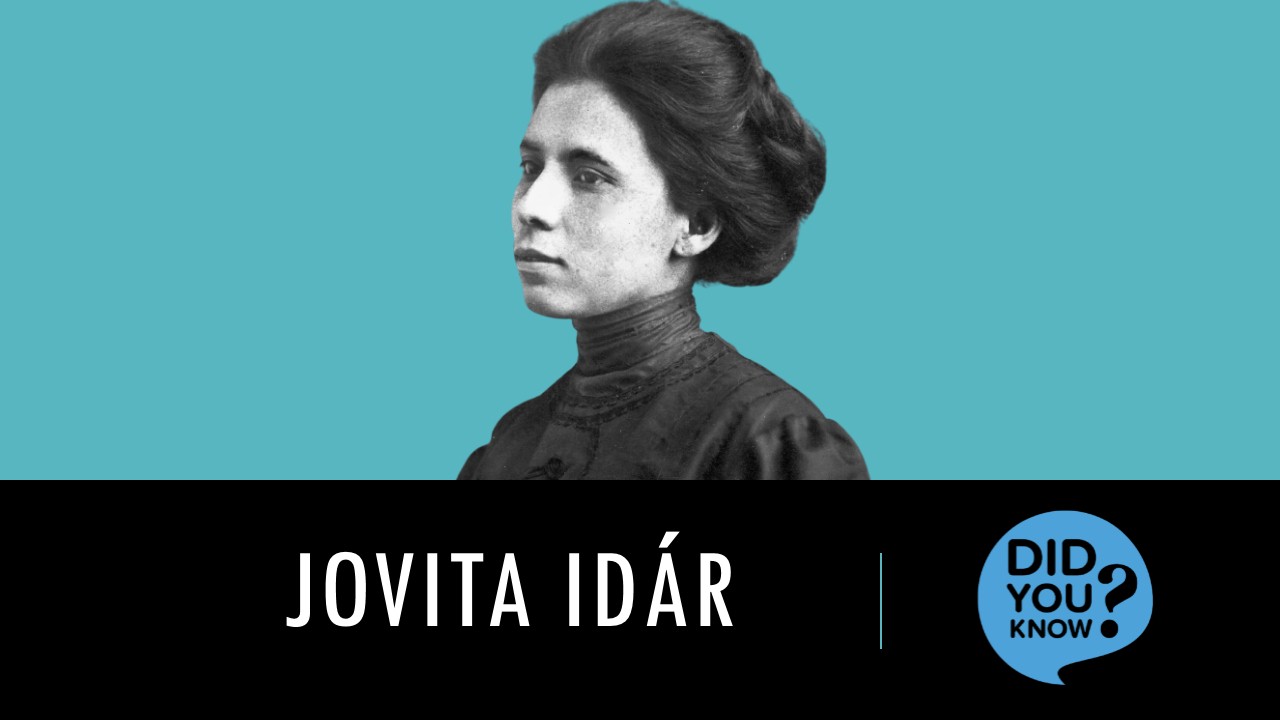 Gracias, Jovita Idár, for dedicating your life to the pursuit of equality and justice.