Today’s the Search Engine Google is celebrating Joseph Antoine Ferdinand Plateau’s 218th Birthday with animated Doodle in the Japan, USA, UK, Australia , India and many countries. This art was made to reflect Plateau’s style, with different imagery and themes in them on different device platforms. Who was known for first people to demonstrate the illusion of a moving image which led to the birth of cinema by creating the illusion of a moving image.

The animated Doodle art was made to reflect Plateau’s style, with different imagery and themes in them on different device platforms.

Joseph Antoine Ferdinand Plateau was a Belgian physicist one of the first to show the illusion of moving images.Born in Brussels on this day of 1801, he was graduated as a doctor of physical and mathematical sciences in 1829, the plateau was the son of a skilled artist who specialized in painting flowers. 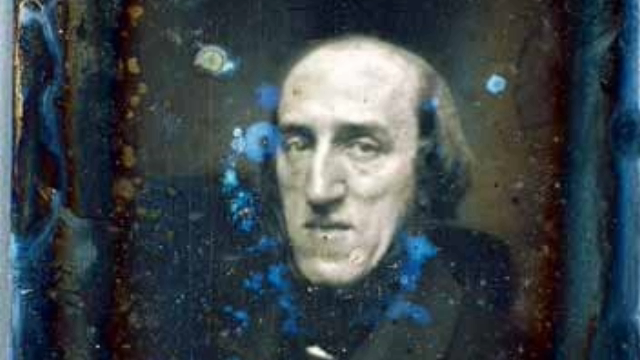 And, after studying the law, the young Joseph Plateau became one of Belgium’s most famous scientists of the 19th century. And he memorized in studies of the effects of light and color on physiological optics, especially the human retina. In 1832.

Plateau invented the early strobe device”phenakistoscope“,. This is the first device that gives the illusion of moving images. It consists of two discs, one with a small equidistant radial window that the viewer can see, and the other contains a series of images.

Joseph Plateau’s doctoral dissertation details how the image formed on the retina. And records the exact time, color, and intensity on these conclusions. He was able to create a stroboscopic device in 1832.
Fascinated by the persistence of the bright impression on the retina. And conducted an experiment of gazing directly at the sun for 25 seconds. He lost vision later in life and thought it was the result of this experiment. But this may not be the case and he may have suffered from chronic uveitis instead.

Remembered Google Doodle for his study of physiological optics. Particularly the effect of light and color on the human retina with animated which led to the birth of cinema by creating the illusion of a moving image.


While, Plateau lost his vision later in life, but continued to have a productive career in science even when blind.

In 1872 he became a foreign member of the Royal Dutch Academy of Arts and Sciences.