Today the search engine Google has shared an interactive Google Doodle and celebrating Johannes Gensfleisch zur Laden zum Gutenberg Day, who was a German goldsmith, inventor, printer, and publisher who introduced printing to Europe with his mechanical movable-type printing press. Today’s doodle is celebrating this anniversary of this great day in 2000 when the Gutenberg Museum launched.

Known for The invention of the movable-type printing press

Who Invented the Printing Press? 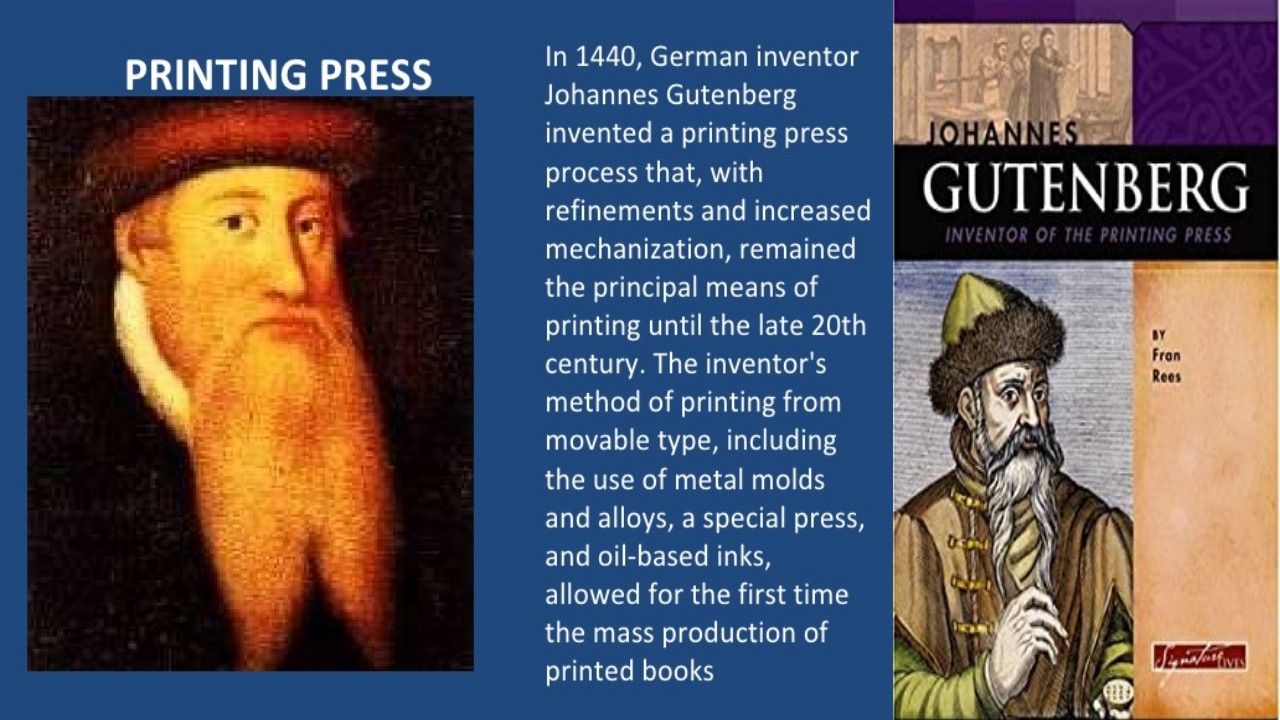 Why is Johannes Gutenberg popular?

He is known for his great inventing of movable-type printing press.

Gutenberg in 1439 was the first European to use movable type. Among his many aids to printing are: the creation of a process for mass-producing portable type; the use of oil-based ink for printing books; adjustable molds; mechanical movable type; and the use of a wooden printing press similar to the agricultural screw presses of the period.

By the 16th century, an projected 200 million books were in print thanks to his discovery, which gave birth to a new age of mass communication and a new branch of media: the press. Today, Gutenberg’s legacy lives on with Project Gutenberg, an online library with over 60,000 free books.