What is Labor Day and why do we celebrate it?

Labor Day 2021 will take place on Monday, September 6. Labor Day pays honor to the contributions and attainments of American workers and is traditionally observed on the first Monday in September. It was formed by the labor movement in the late 19th century and became a federal holiday in 1894. 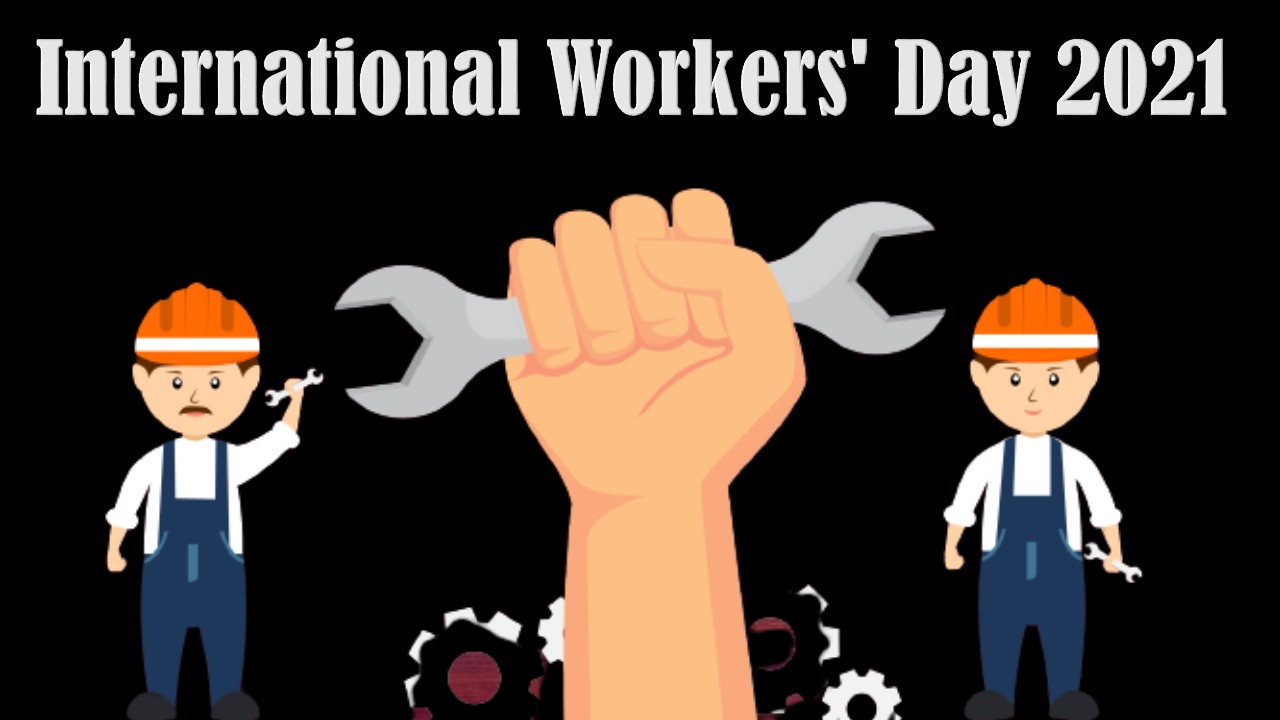 Why May 1 is celebrated as Labour day?

The eight-hour day movement forms part of the early history for the celebration of May Day, and Labour Day in some countries. 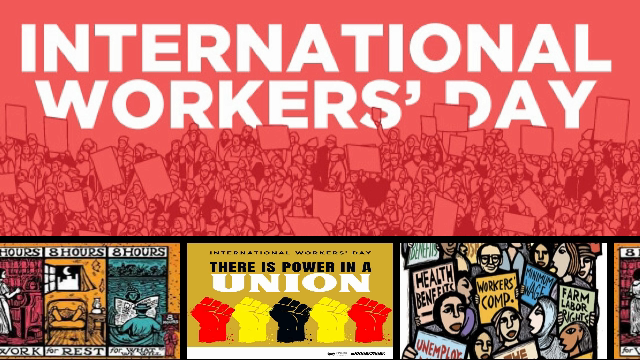 For most countries, “Labour Day” is synonymous with, or linked with, International Workers’ Day, which occurs on 1 May. Some countries vary the actual date of their celebrations so that the holiday occurs on a Monday close to 1 May.

Some countries have a holiday at or around this date, but it is not a ‘Labour day’ celebration.

“No masterpiece has been created without great Labour.”
– Andre Gide

A Salute to the Labourers.
#LabourDay

The Holy Prophet Muhammad peace be upon Him said:

“Pay the worker his wages before his sweat has dried.”

May Day, also called Workers’ Day or International Workers’ Day, day commemorating the historic struggles and gains made by workers and the labour movement, observed in many countries on May 1. In the United States and Canada a similar observance, known as Labor Day

Dirty Hands of Labourers are the Sign of Their Clean Income ❤

“Genius is 1% inspiration and 99% perspiration.”

Pleasure in the job puts perfection in the work.” – Aristotle..

Your Hard work and your dedication have helped to build the nation.
May you have a Great Time ahead.

“No masterpiece has been created without great Labour”
Andre Gide

Let Us celebrates the Workers day, This built up this great land.. Happy International Workers’ Day! 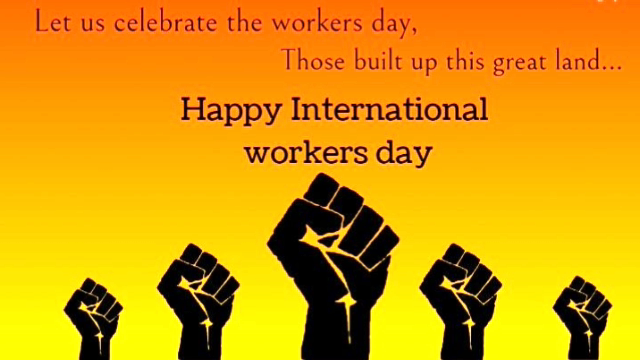