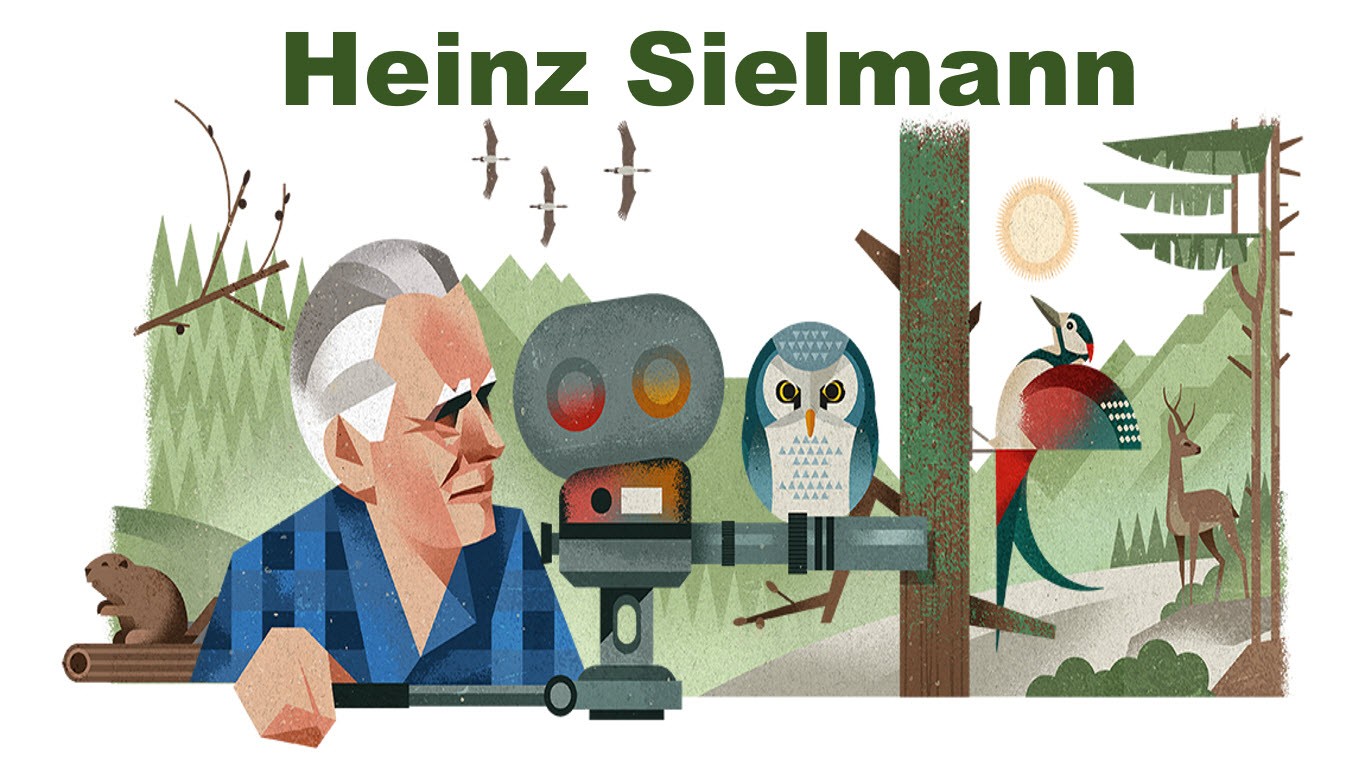 Heinz Sielmann was born on 2 June 1917, Rheydt, Mönchengladbach in Germany. And, he known as zoologist, wildlife photographer and biologist in his early childhood. So, Sielmann had a fascination with the natural world; often waking up early to observe birds before school. At the age of 17, after being given his first camera, he traded in his sketches for photographs of his natural surroundings.

In the late 1950’s, Heinz Sielmann released his first feature film, Les Seigneurs de la Forêt (Lords of the Forest). Which commissioned by the King of Belgium. And filmed in what was at the time the Belgian Congo.

While, he known as nickname “Mr Woodpecker” after the release of one of his most best-loved films, Carpenters of the Forest, in 1954. 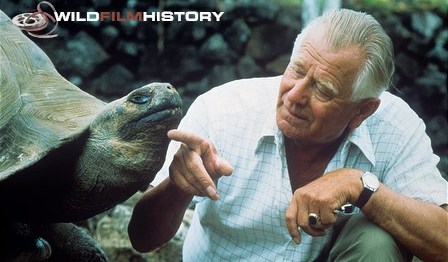 Hence, his work includes award-winning movies such as the Forest Monarch Prize (in the USA, the Congolese Jungle Masters (1959), Orson Wells, Galapagos – The Pacific Dream Island (1962), Vanishing Wilderness (1973), and the mystery of Animal Behavior.

Finally, all these films succeeded worldwide. In the collaboration of the National Geographic Wildlife Documentary in the latter half of the 1960s, I met Wallon Green and worked as an additional photographer at the documentary “Hellstrom Chronicle” that won the Academy Award in 1971. He received the Royal Geographic Society’s Cherry Keaton Prize 1973 Award. 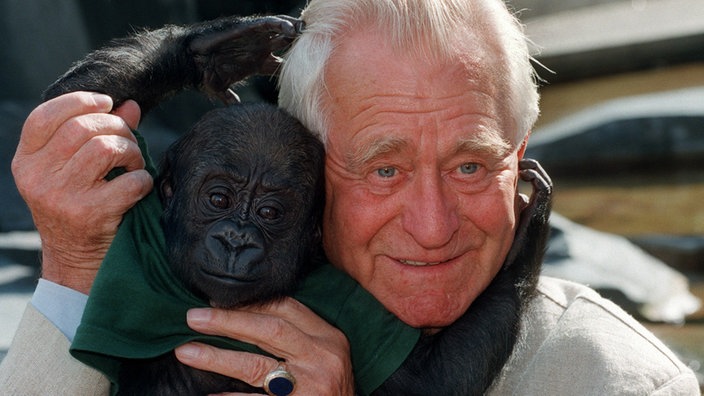 Early concepts and drafts of the Doodle below.