It has been 75 years since we gained independence, let’s celebrate a peaceful life in our nation by remembering all national heroes who gave us freedom! Flag of Indonesia.

Independence Day (Indonesian: Hari Kemerdekaan, colloquially known as Tujuhbelasan, “the Seventeenth”), which is a national holiday in Indonesia honoring the anniversary of the Indonesia’s Proclamation of Independence on 17 August 1945.

President Sukarno in 1953 had made this day a national day.

Ceremonies and festive events are celebrated throughout the country to rejoice this national day, including flag hoistings, local games and neighbourhood competitions, patriotic and cultural parades. Discounts are accessible by contributing shopping centres or businesses.

We honor the great legacy & sacrifices of those who left us first, our heroes, for this liberty & freedom. So proud to be a part of this glorious nation.


Let’s hope for a better tomorrow and a brighter future for our country!

How does Indonesia celebrate Independence Day?

Formally, Indonesians usually celebrates the Independence Day by doing flag ceremonies in schools and offices. Students are gathered in the field wearing uniforms, singing national anthems, praying for the late national heroes and reread the proclamation text. But in this time, due to coronavirus pendamic, no gatherings allowed. We can celebrate this historic day at our homes and sending wishes to the whole country. 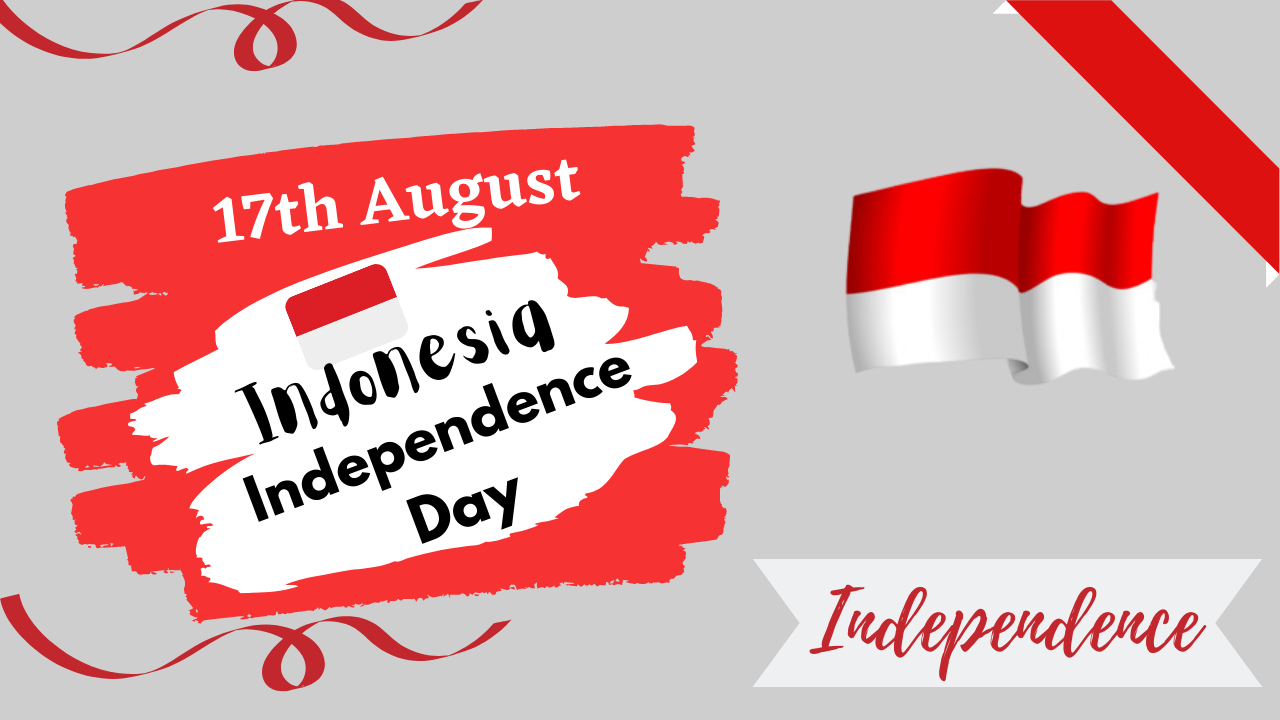 How did Indonesia gain its independence?

How long did the Dutch rule Indonesia?

Before the 19th century according to Wikipedia, Indonesian societies had experienced large pressure from Europeans, but they had not been consumed by Western influences. The political order of Mataram had been eroded, and the first steps had been taken toward administrative centralization in Java.

“ON THIS WONDERFUL DAY OF HEROIC REFLECTIONS, DO THE UTMOST FOR THE NATION OF WHAT YOU’RE ABLE TO. GLAD INDEPENDENCE DAY!”

“Give me a thousand parents so they will pull Semeru mountain until the roots. But if you give me ten teenagers, so they will shake the world.”

“May the wind of progress swirl around the country now and forevermore. Happy Indonesian Independence Day!”

“Nothing is more precious than liberty and freedom. Happy Indonesian Independence Day!”

“MIGHT THE WIND OF PROGRESS SWIRL ACROSS THE NATION NOW AND FOREVERMORE. GLAD INDONESIAN INDEPENDENCE DAY!”