Today It’s time for Mary G. Ross to be remembered as an aerospace pioneer.She was one of the 40 founding engineers of the Skunk Works and was known for her work at Lockheed Martin on “preliminary design concepts for interplanetary space travel, manned and unmanned earth-orbiting flights, the earliest studies of orbiting satellites for both defense and civilian purposes. 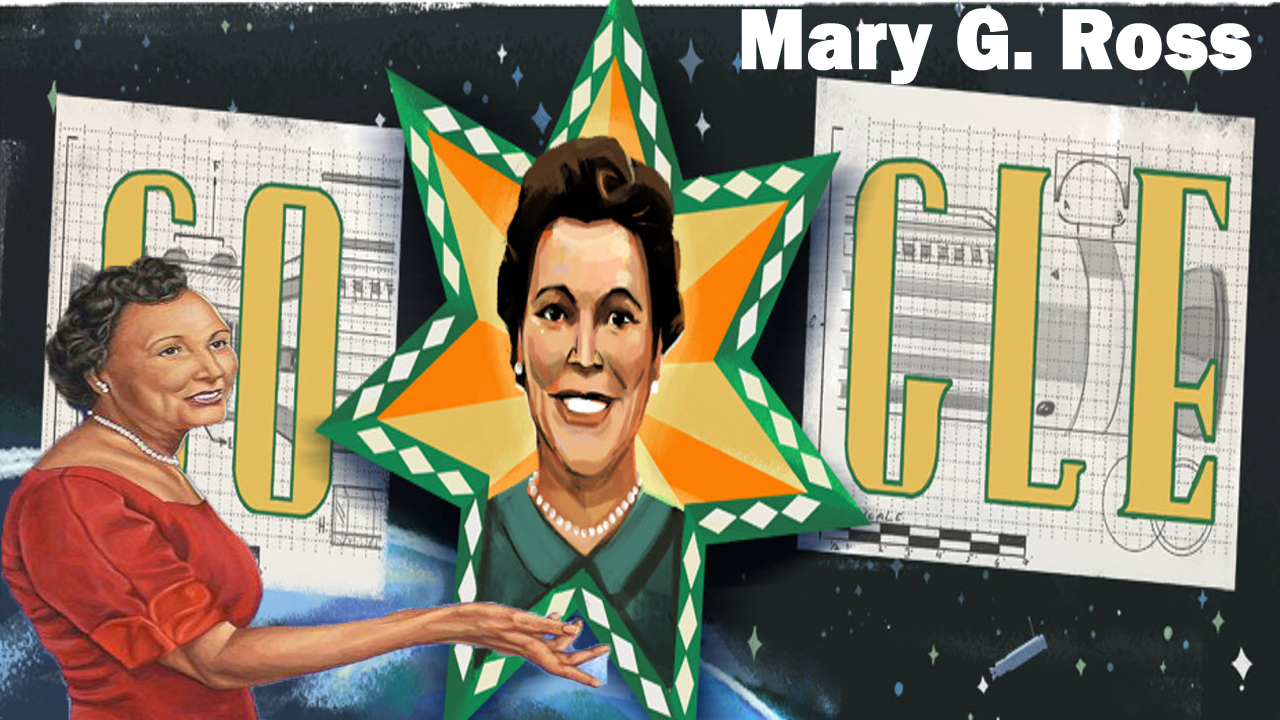 Mary G. Ross was born in the second of five children, William Wallace and Mary Henrietta Moore Ross, a small town in Park Hill, Oklahoma. She was the great granddaughter of Cherokee chief John Ross. “In a talented child, she was sent to live with her grandparents in Tahlequah’s Cherokee Nation capital to attend school.”

When she was 16 years old, Ross entered Talekua’s North East State Teacher School. She got a bachelor’s degree in mathematics at the age of 20 in 1928.

She obtained her master’s degree from Colorado State Teacher College in Greeley in 1938 and gave her “astronomy classes. 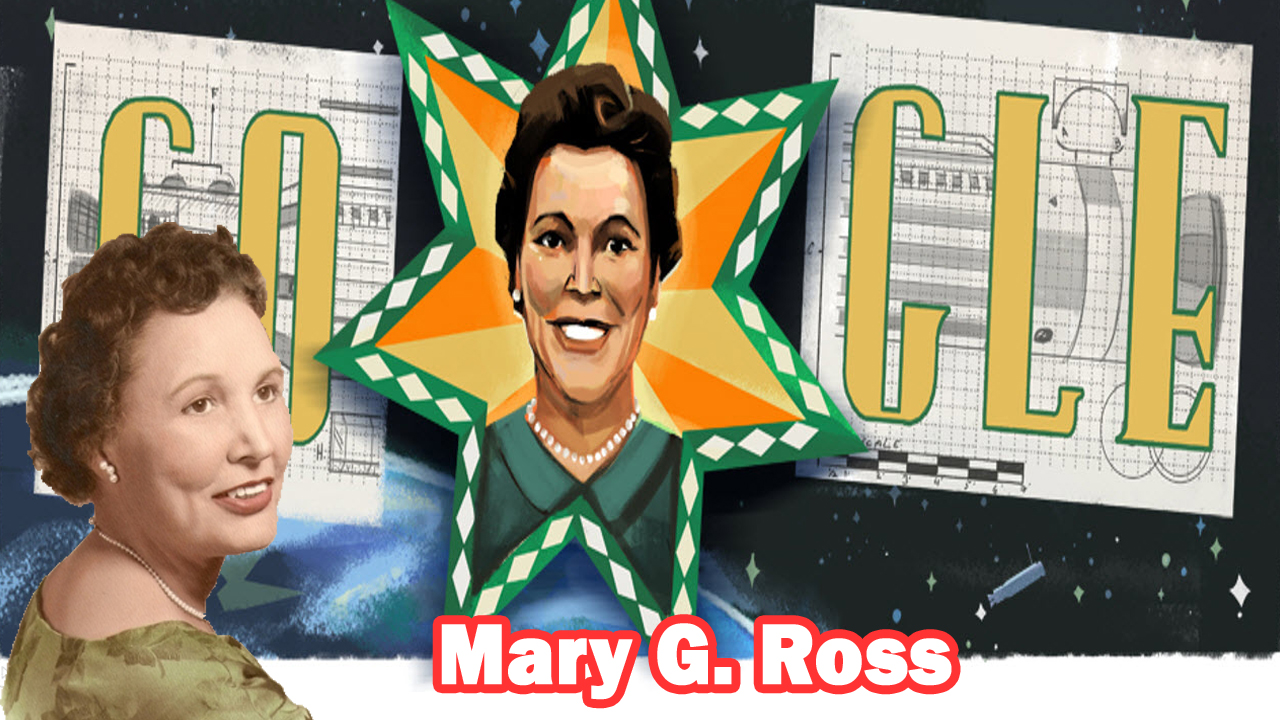 A proud Cherokee woman and the great-great granddaughter of Chief John Ross, Mary is an excellent role model for young women and American Indians everywhere. 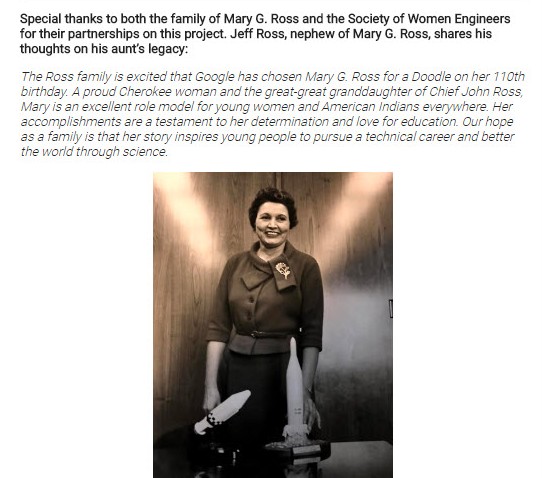