Today, the most popular search engine has shared an interactive Google doodle, celebrating India Independence Day 2021. Bharat is celebrating its 75th Independence Day which is India’s decades-long movement for independence culminated as the nation became a sovereign republic. Today’s Doodle is showing the culture and heritage of the whole country.

When is India’s Independence day?

Independence Day is celebrated annually on 15 August as a national holiday in India commemorating the nation’s independence from the United Kingdom on 15 August 1947, the day when the provisions of the 1947 Indian Independence Act, which transferred legislative sovereignty to the Indian Constituent Assembly, came into effect.

Wish you a very Happy Independence Day. May the tricolour always fly high and higher and touch the sky.

Freedom in the mind,
Faith in the words,
Pride in our souls,
Let’s salute the nation on this

No amount of money can give the happiness that FREEDOM does. 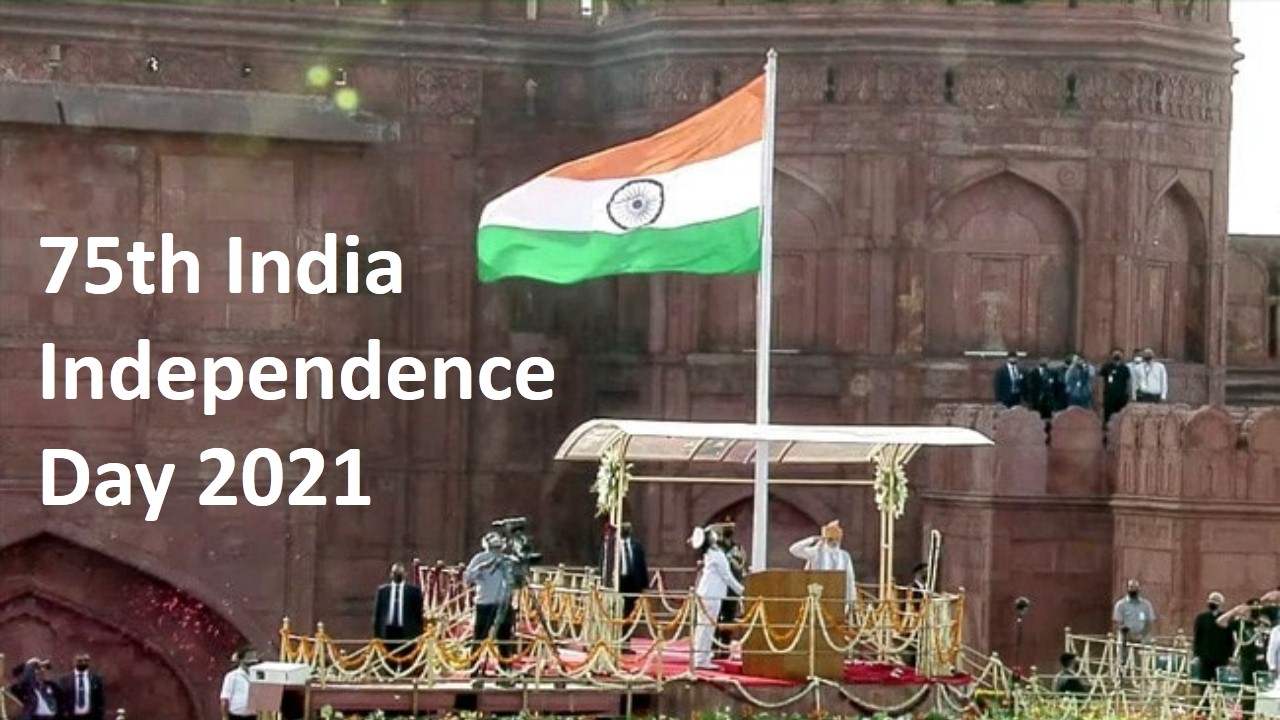