Felicitas Gómez Martínez de Méndez (1916 – April 12, 1998) was a Puerto Rican who was a innovator of the American civil rights movement. In 1946, Mendez and her husband led an educational civil rights battle that changed California and set an important legal example for ending de jure segregation in the United States. Their landmark desegregation case, known as Mendez v. Westminster, paved the way for meaningful integration, public school reform, and the American civil rights movement.

Gonzalo Mendez died in 1964 at the age of 51, unaware of the huge long-term impact that Mendez v. Westminster would eventually have on the U.S.


On Sunday, April 12, 1998, Felicitas Mendez died of heart failure at her daughter’s home in Fullerton, California. She was buried at Rose Hills Memorial Park in Whittier, California. She is survived by four sons: Victor, Gonzalo, Jerome and Phillip; two daughters, Sylvia Mendez and Sandra Duran; 21 grandchildren and 13 great-grandchildren. 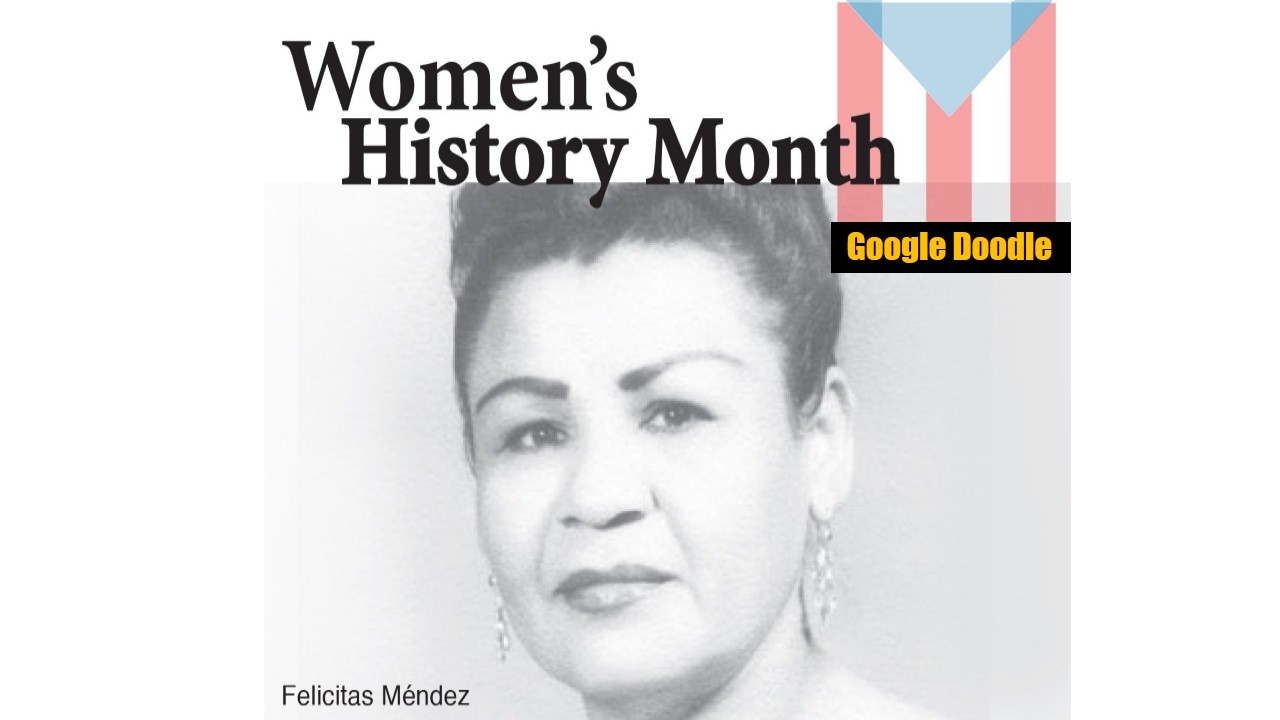 The success of the Mendez v. Westminster case made California the first state in the state to end segregation in school. This paved the way for the better-known Brown v. Board of Education seven years later, which would bring an end to school segregation in the entire country.

In 2011, Mendez’s daughter Sylvia was awarded the Presidential Medal of Freedom—the United States’ highest civilian honor—in appreciation of her and her parents’ role in the Westminster v. Mendez case and her lifelong dedication to civil rights and education that followed.