Today’s Search Engine Google celebrates first day of Fall Season in the Northern Hemisphere, An equinox is commonly regarded as the instant of time when the plane of Earth’s equator passes through the center of the Sun. This occurs twice each year: around 20 March and 23 September.

In the northern hemisphere Google celebrates first day of fall, spring or the vernal equinox occurs around March 21, when the sun moves north through the celestial equator. The autumn equinox occurs around September 22, when the sun crosses the celestial equator to the south.The dates are slightly variable and depend on the leap year cycle. while the autumnal equinox (September) marks the beginning of autumn. 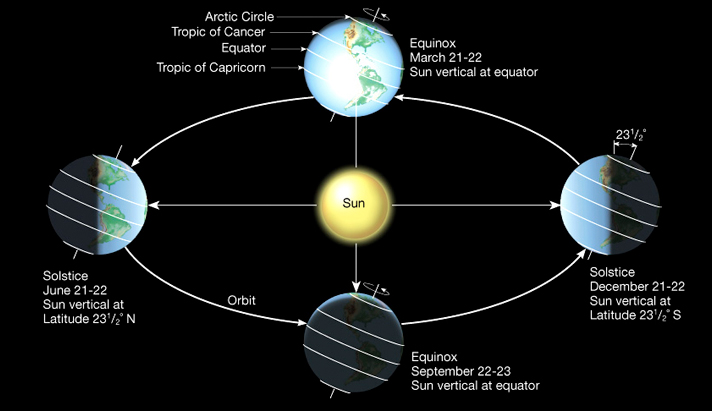 Today’s Doodle celebrates the first day of Fall Season in the Northern Hemisphere!

Google Wrote : The “season of mists and mellow fruitfulness,” as English poet John Keats once described it, brings an end to the long days of summer and the beginning of the harvest season. “To bend with apples the moss’d cottage trees / And fill all fruit with ripeness to the core.”

September 23, 2019 Is the Day of the Autumnal Equinox, the Start of the Fall Season.