Emilio Alberto Aragón Bermúdez (Spanish pronunciation: [eˈmiljo alˈβeɾto aɾaˈɣon beɾˈmuðeθ]. 4 November 1929 – 18 November 2012), better known as Miliki (pronounced [miˈliki]), was a Spanish clown, accordionist and singer, he was a member of the artist family Aragon. He was declared “Son of the City of Carmona” and received the Silver Medal of that town. 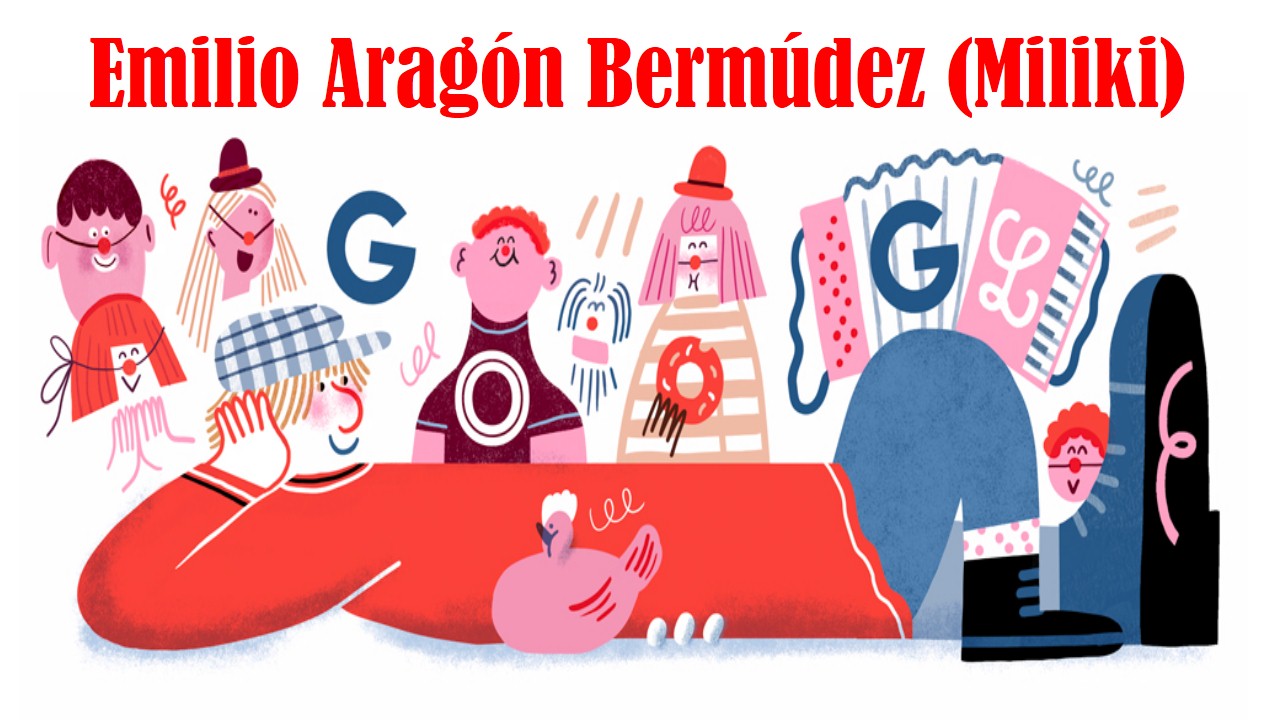 The great TVE circus was the children’s program hosted by the famous TV Clowns during the 1970s and with several subsequent editions until 1995. It is one of the most emblematic and remembered programs in the history of television in Spain.

He was born in Carmona (Seville), Spain, the son of the clown Emilio Aragón Foureaux, known as Emig, and nephew of Pompoff and Thedy. At a very young age he joined his brothers Gabriel (Gaby) and Alfonso (Fofó) to form the trio Gaby, Fofó and Miliki. They began working during the 1930s and held several seasons at the Circo Price in Madrid. 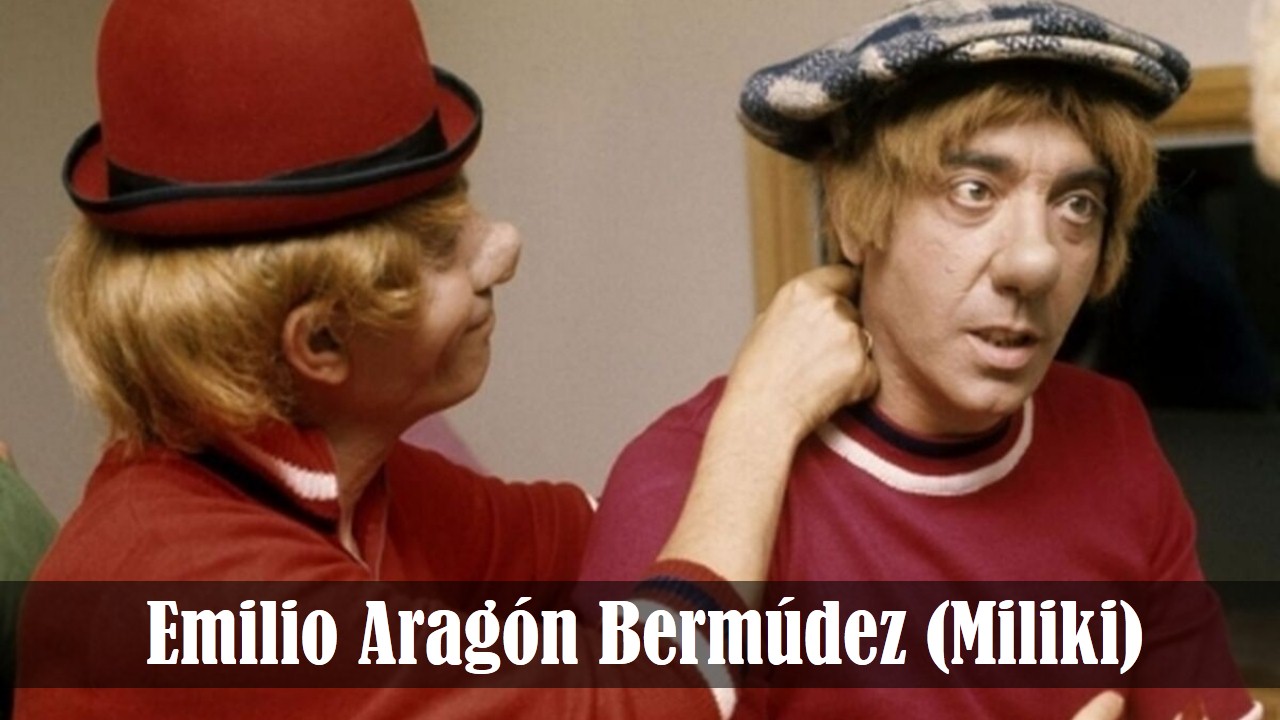 His mother was the horseback acrobat dancer Rocío Bermúdez (born in Carmona) and also had a younger sister, Rocío, a flamenco dancer. He was the father of the famous actor, comedian, musician, filmmaker, composer, clown and entrepreneur audiovisual Emilio Aragón Álvarez, also known as Milikito.