Today, the search engine Google has shared an interactive Google doodle, celebrating Elizeth Cardoso’s 101st birthday, who is a Brazilian actor and singer Elizeth “The Divine”. Her 1958 album “Canção do Amor Demais” (“Too Much Love Song”) is widely popular and regarded.

Elizeth Moreira Cardoso (sometimes listed as Elisete Cardoso) (July 16, 1920 – May 7, 1990), was a singer and actress of great celebrity in Brazil.

Cardoso was born in Rio de Janeiro; her father was a serenader who played guitar, and her mother was an amateur singer. Elizeth began working at an early age and between 1930 and 1935 was a store clerk and hairdresser among other things. 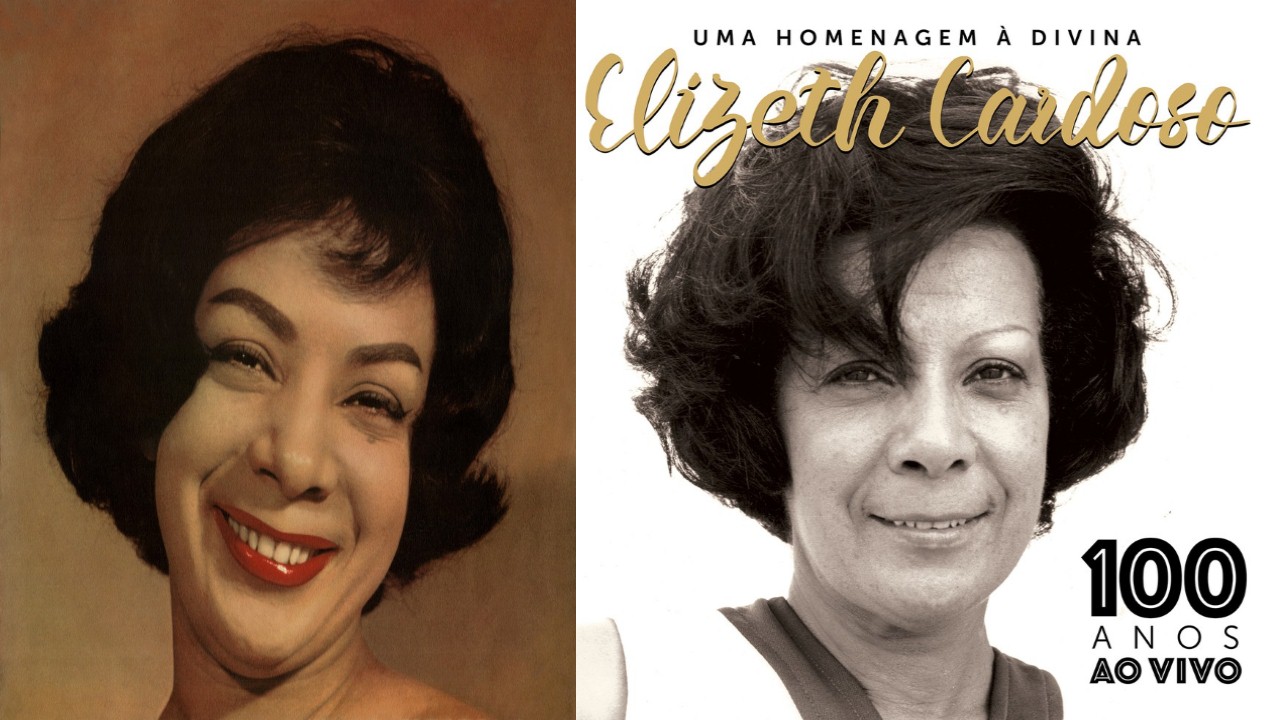 Cardoso became a global personality in the following decades; her deepest spin on Brazilian music garnered standing cheers (with one lasting 15 minutes!) and delighted audiences worldwide on world tours well into the 1980s. In 2007, Rolling Stone Brazil listed Cardoso’s “Canção do Amor Demais” among the nation’s top 100 albums of all time.