She persisted in earning her degree in three years to become one of the first woman engineer in Europe.

Elisa Zamfirescu was born in Galaţi, Romania, on November 10, 1887. According to wikipedia Her father, Atanase Leonida, was a career officer, while her mother, Matilda Gill, was the daughter of an engineer born in France. His brother was also an engineer, Dimitrie Leonida.

While, according Due to prejudice against women in the sciences, Zamfirescu was rejected by the Bucharest School of Bridges and Highways, in the 1909 she was accepted at the Royal Academy of Technology Berlin Charlottenburg. She graduated in 1912 with a degree in engineering. Finally, she has been claimed that Zamfirescu was the first engineer in the world. But, Irish engineer Alice Perry graduated six years before Zamfirescu in 1906.

Furthermore, the mother of two daughters, she also taught physics and chemistry at the Pitar Moş School of Girls as well as at the School of Electricians and Mechanics in Bucharest 1993. Her legacy commemorated in Romania’s capital city by naming a street in her honor. Hence, an award for women working in science and technology established in her name, the Premiul Elisa Leonida-Zamfirescu. 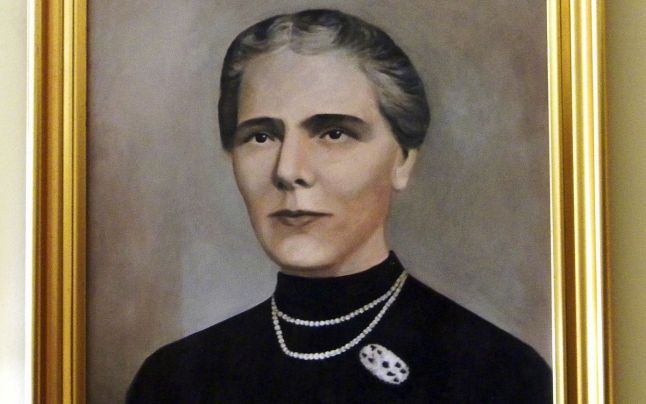 See the Google Doodle at https://www.google.com/doodles/elisa-leonida-zamfirescus-131st-birthday