Search Engine today’s on October 1, 2019 celebrating Dr. Herbert Kleber, he was an American psychiatrist. And substance abuse researcher. Today’s doodle has dedicated by Herbert Kleber, a psychiatrist who has achieved unprecedented achievement in getting rid of drug addiction. This honor is on the 23rd anniversary of his selection to the prestigious National Academy of Medicine.

The doodle was called Massachusetts artist Jarrett J. Kroszka has made. A doctor is appearing in the doodle. On the other side, there is a patient sitting whose doctors are writing on a notepad. There are some pictures on the back of the patient showing the person getting out of the addiction. 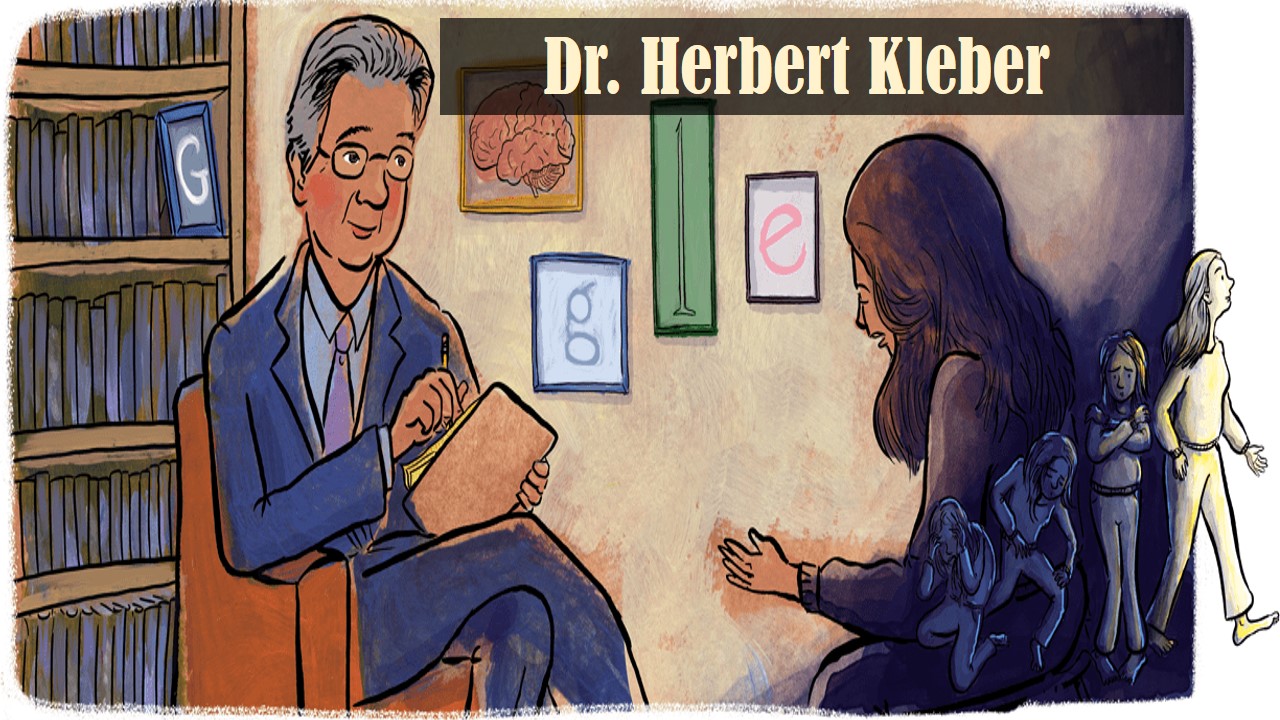 Know who was Dr. Herbert Kleber?

Dr. Kleber tried to find out why a person feels addicted and how to get rid of them. They were originally residents of the United States. He was born on 19 June 1934. He established the Drug Dependence Unit at Yale University. Dr. Kleber is considered one of America’s finest psychiatrists. He has been awarded many awards.

Describing his method as “evidence-based treatment,” First of all, Dr. Kleber saw addiction as a medical condition rather than a moral failure Instead of punishing or embarrassing patients. As many of his predecessors in the field had done, Doctor Herbert Kleber emphasized the importance of research. He helped to keep many patients on the road to recovery. And avoid relapses through careful use of medications and therapeutic communities. 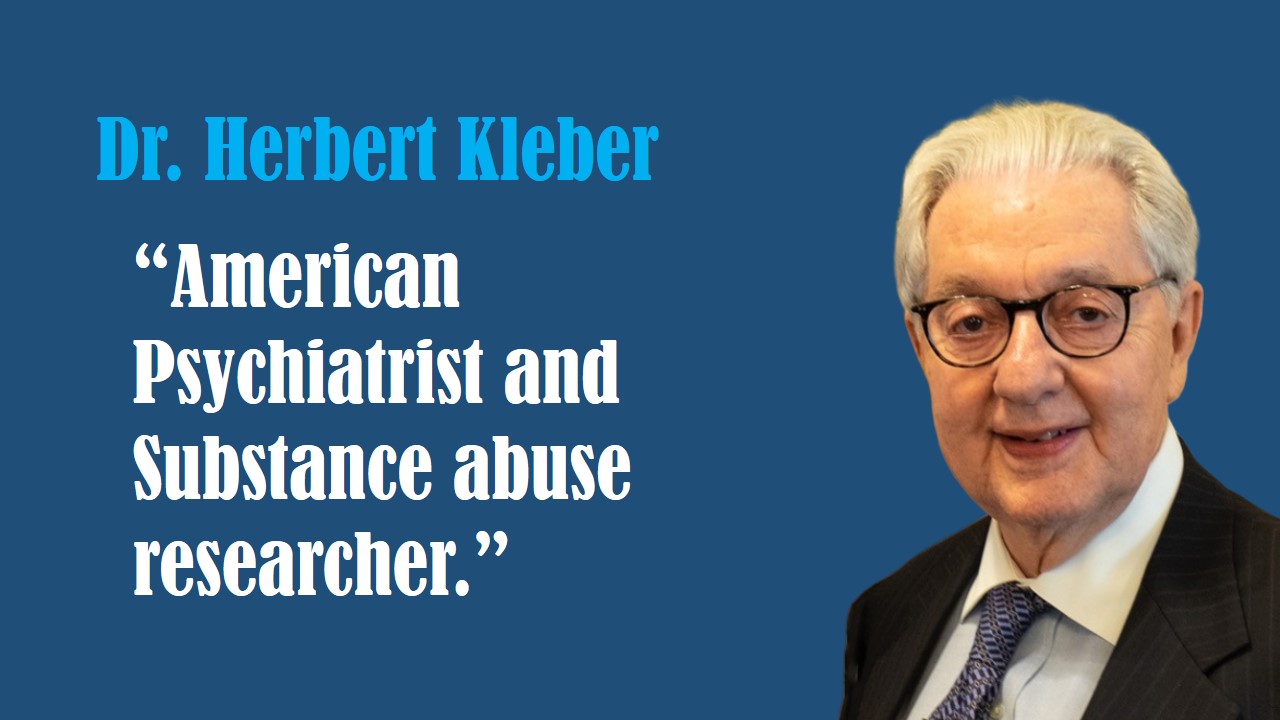 As co-founder of the National Center for Substance Abuse and Addiction, Dr. Kleber was a leader in the reformulation of the field of investigation and treatment of substance abuse as a medical discipline.

Furthermore, listed as one of the “Best Doctors in America” and “Best Doctors in New York,” and elected in 1996 to be a member of the Institute of Medicine of the National Academy of Science according to wikipedia.