Today, the famous search engine Google has shared an interactive Google doodle and celebrating the 96th birthday of David Warren, who was an Australian scientist, best known for inventing and developing the flight data recorder and cockpit voice recorder (also known as FDR, CVR, and “the black box”). A virtually indestructible device that has helped save the lives of countless travelers around the globe.

Who was David Warren ?

David Warren was born on 20th Mach 1925 on remote Groote Eylandt off the northern coast of Australia.

Warren was born to Rev Hubert and Ellie Warren and had three siblings. He was born on a remote mission station on Groote Eylandt in the Northern Territory, the first white child born on the island. He was educated at Launceston Church Grammar School and Trinity Grammar School, New South Wales. His father died in the crash of the de Havilland D.H.86 Miss Hobart over the Bass Strait in 1934. 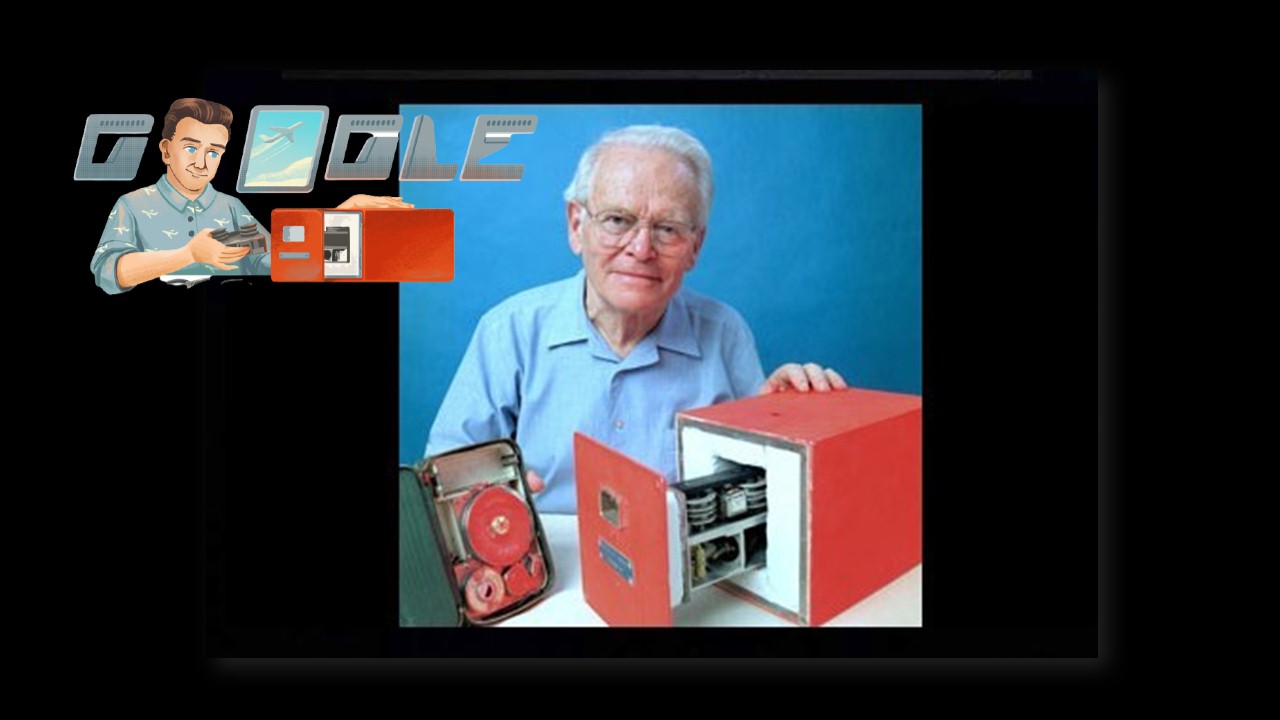 What is black box in airplane?

Basically, a black box flight recorder is deeply protected recording device, alike to a hard disk or a storage device. The black box records all relevant flight data, in addition to conversations in the cockpit. Previously, this data had to be recorded on two dissimilar devices. 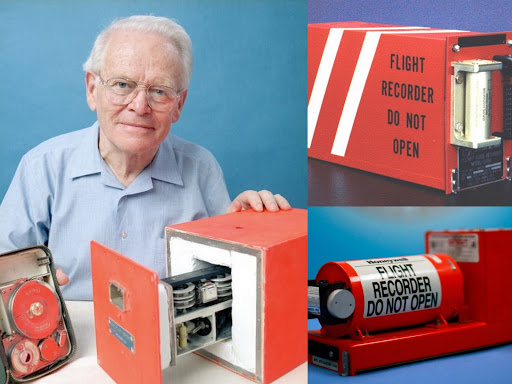 Today, a contemporary equal of Dr. Warren’s discovery is obligatory in cockpits worldwide, playing an essential role in the continuous improvement of aviation safety standards.