Today the search engine Google has shared a very interactive doodle on Terry Fox, this day is being celebrated by this Doodle which has been illustrated by Toronto-based guest artist Lynn Scurfield. The Canadian athlete and humanitarian Terry Fox did the great work and become the great soul which would be remembered. He had lost his leg to cancer and started and embarked on the “Marathon of Hope” which is a historic cross-Canada journey to spread awareness for cancer research and raise money for it. 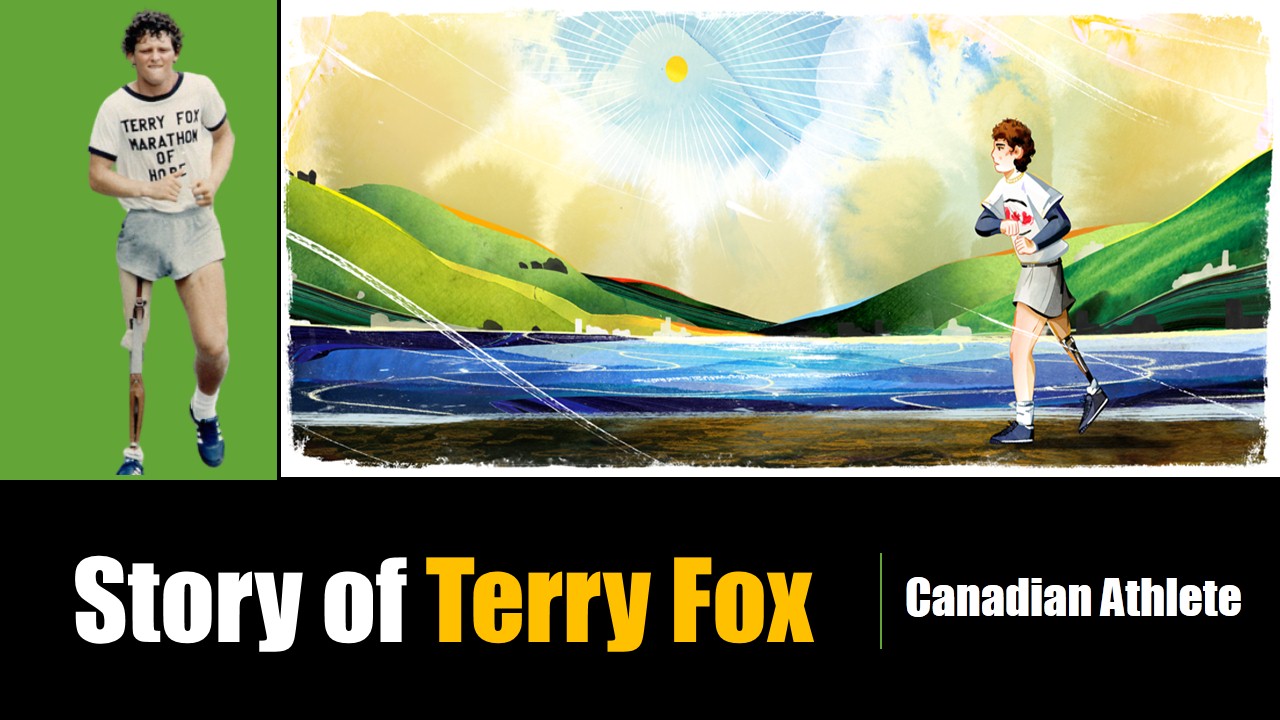 Who was Terry Fox?

Terry Fox was born on 28th July 1958, he was a Canadian athlete, humanitarian and cancer research activist. He is remembered for his great work. He had lost his leg due to cancer but still runs for marathon and raise money for cancer research

“I want to try the impossible to show it can be done.”

In 1980, with one leg having been separated due to cancer, he embarked on an east to west cross-Canada run to raise money and awareness for cancer research. Although the extent of his cancer finally forced him to end his quest after 143 days and 5,373 kilometres (3,339 mi), and ultimately cost him his life, his labors resulted in a lasting, worldwide heritage.


The annual Terry Fox Run, first detained in 1981, has grown to include millions of participants in over 60 countries and is now the world’s largest one-day fundraiser for cancer research; over C$750 million has been raised in his name, as of January 2018.

Cause of death Metastatic osteosarcoma

Known for Marathon of Hope

Title Companion of the Order of Canada

Even if he do not have one leg, Fox decided to run across Canada, raising much-needed research funding to find a cure for cancer.

On April 12, 1980, Fox humbly embarked on his “Marathon of Hope” in St. John’s, Newfoundland.
Through biting winds and summer heat, he ran close to a marathon a day for over four months, an incredible 5,373 kilometres (approximately 3,339 miles) in all. Although a return of Fox’s cancer banned him from completing the route, he attained his goal of raising a dollar for every Canadian citizen, totaling over $24 million for cancer research. 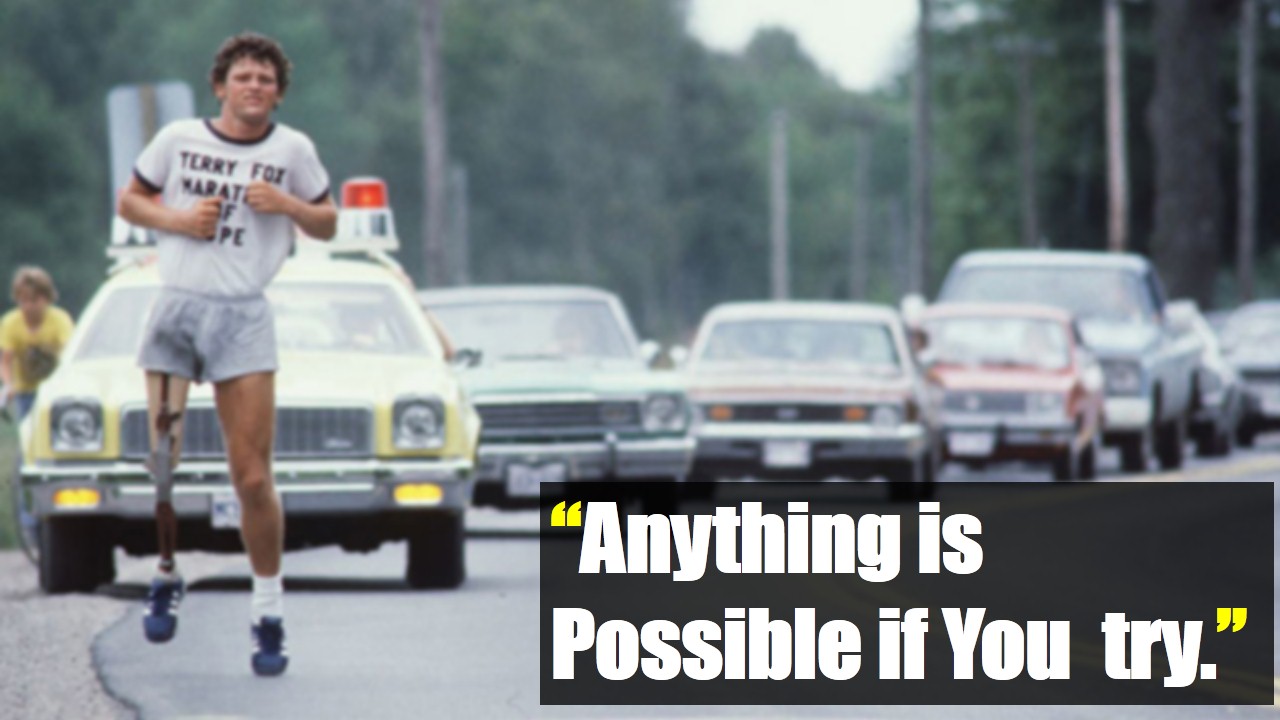 The first Terry Fox Run, said on this day in 1981, united 300,000 people across Canada to walk, run or cycle in Terry’s memory, and raised $3.5 million for cancer research. Today, the Terry Fox Run is held virtually in his honor, and has raised over $800 million since its inception.

Thank you, Terry, for every step you took towards the cancer-free world you bravely envisioned.

How much money did Terry Fox raise before he died?

Sadly, on September 1, 11 kilometres outside Thunder Bay, Terry was forced to stop running because cancer had appeared in his lungs. He passed away on June 28, 1981 at age 22, but not before understanding his vision of raising $1 for every Canadian – $24.17 million.

How much money did Terry Fox raise while running?

To date, over $750 million has been raised worldwide for cancer research in Terry’s name through the annual Terry Fox Run, held across Canada and around the world.