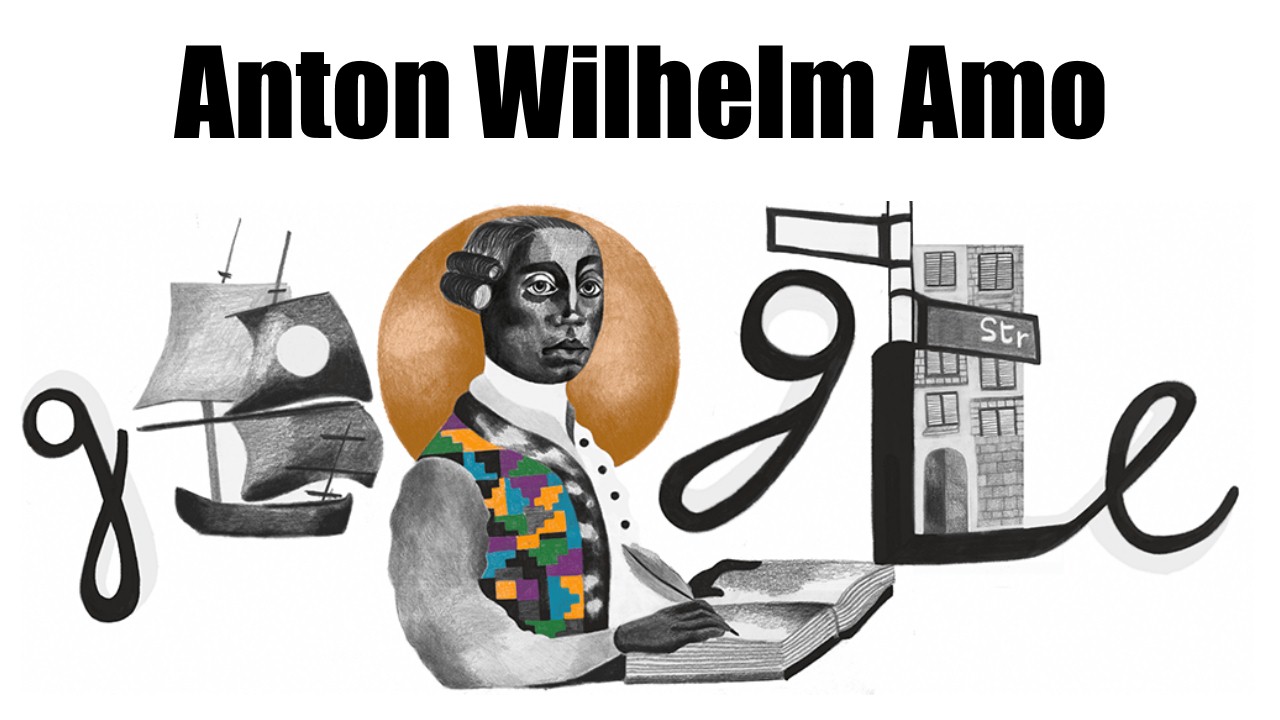 Who was Anton Wilhelm ? 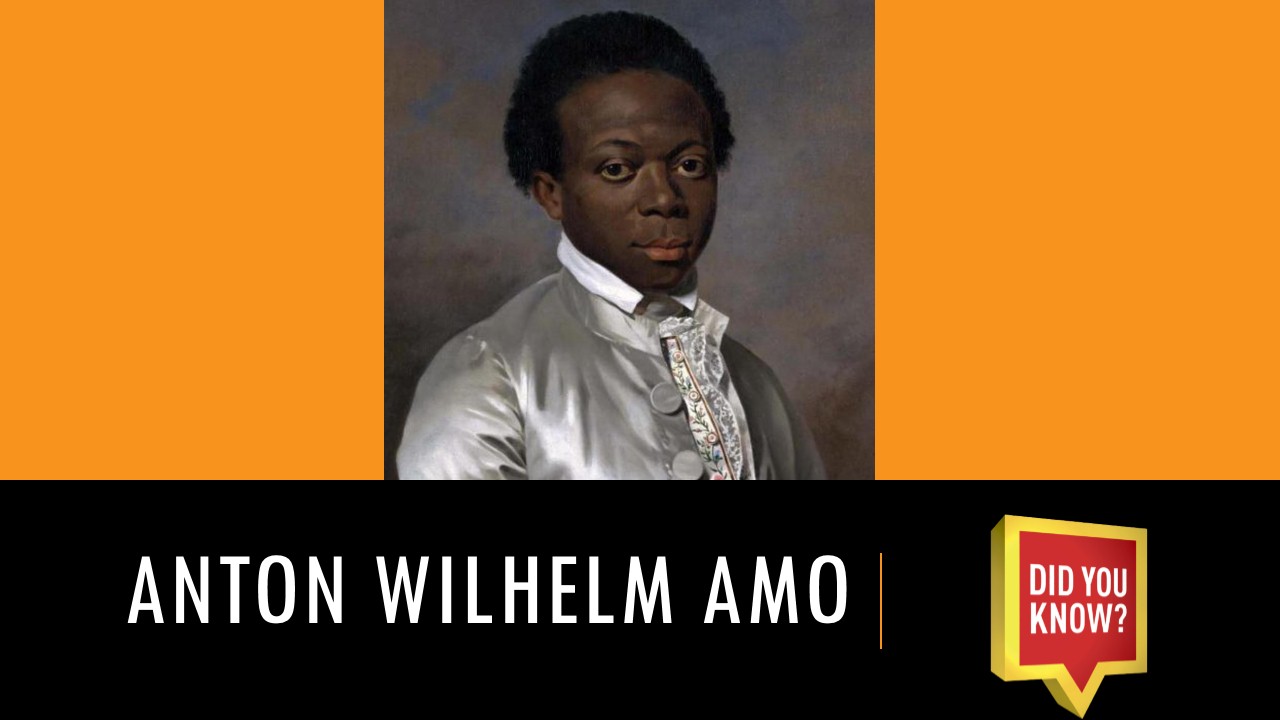 Anton Wilhelm Amo or Anthony William Amo was an African-German philosopher originally from what is now Ghana. Amo was a teacher at the universities of Halle and Jena in Germany after studying there. Brought to Germany by the Dutch West India Company in 1707 as a child, and given as a gift to Dukes August Wilhelm and Ludwig Rudolf von Wolfenbüttel, he was treated as a member of the family by their father Anthony Ulrich, Duke of Brunswick-Wolfenbüttel. Amo was the first African-born person known to have attended a European university.

He went on to the University of Halle, whose Law School he entered in 1727. He finished his preliminary studies within two years, titling his thesis: Dissertatio Inauguralis De Jure Maurorum in Europa (1729). This manuscript on The Rights of Moors in Europe is lost, but a summary was published in his university’s Annals (1730).

For his further studies Amo moved to the University of Wittenberg, studying logic, metaphysics, physiology, astronomy, history, law, theology, politics, and medicine, and mastered six languages (English, French, Dutch, Latin, Greek, and German). His medical education in particular was to play a central role in much of his later philosophical thought.

In honor of Amo’s legacy, the Martin Luther University of Halle-Wittenberg created a statue in his likeness in 1965. In August 2020, Berlin proclaimed plans to name a street after him in the city’s Mitte district.