The latest song Car Dragon on TikTok goes viral on social media — but it’s not a new track, by any means. Here’s everything you need to know about this viral sound ‘Car Dragon’.

A new trend goes viral on TikTok and all the netizens highly confused what is car dragon tiktok song?

The first TikTok to use the ‘Car Dragon’ song was uploaded by user @Bebardii on February 2, 2022. The short clip shows the TikToker’s dog opening and closing its mouth to the lyrics of the song and goes viral. 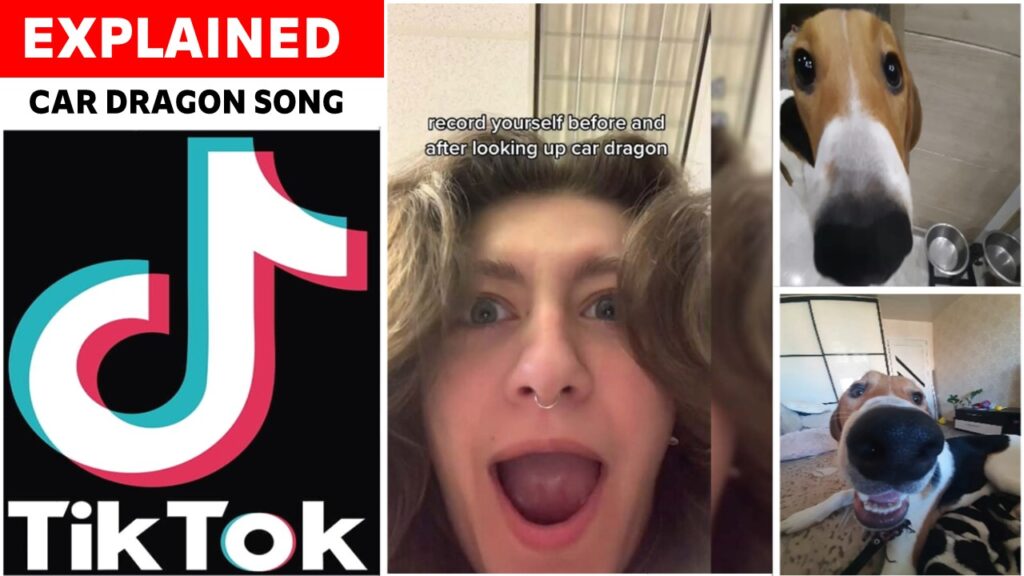 What is the Car Dragon song on TikTok Trend?

The trend basically shows the users’ before and after reactions to searching Car Dragon online. If you search Car Dragon Tiktok on Google images, you are mostly met with pictures of dragons on or alongside cars.

One thing that’s constant on TikTok is users sharing their reactions to various trends and challenges.

What makes the challenge confusing for some users is the fact that there is no deeper meaning to this than what meets the eye.

But, the users look at the camera shockingly, as if they discovered something unexpected.

Although this song trend is popularized as Car Dragon on social media, you cannot hear it once in the song played in the background and TikTokers want to know whose masterpiece it is.

The original TikTok video has been viewed more than 4.7 million times and gathered over 890,000 likes as of today (March 29).

The TikTok song Car Dragon has been trending on the platforms, with users who have been making videos in which they are required to record themselves before and after looking up the “car dragon” song. For now, it’s still unclear why the sound is going viral, and what exactly people are reacting to, if not the adorable dog singing along to Soulja Boy, We have discovered that the song used in the viral trend is created by none other than Soulja Boy. Titled Report Card, the track was first released in 2009.Besides, people have also been making reaction videos in which they need to react in the same way as the song requires. While uploading the video on the new TikTok song, the users are using the hashtag in the caption section of their short video to create content about the challenger. The challenge for the video has been received well so far. But, it has gained popularity now on Tiktok.

So, guys what do you think about this viral trend on Tiktok?. please drop your comment.