Today the search engine Google has shared an interactive Google Doodle and celebrating the Arati Saha 80th birthday. Google remembers Indian swimmer Aarti Saha by making a doodle, took part in Olympics at the age of 12.

Google on Thursday made a doodle on the 80th birth anniversary of Indian swimmer Aarti Saha. Saha was the first woman to be given the Padma Shri in 1960. Doodles are made by Google to send messages to people and to remember someone. Google usually makes doodles every day to remember some great personality or to make people aware.

She was known for the first Asian woman to swim across the English Channel—a feat considered the swimming equivalent of climbing Mount Everest.

Saha won her first swimming gold medal,when she was only five, and it was certainly not her last. 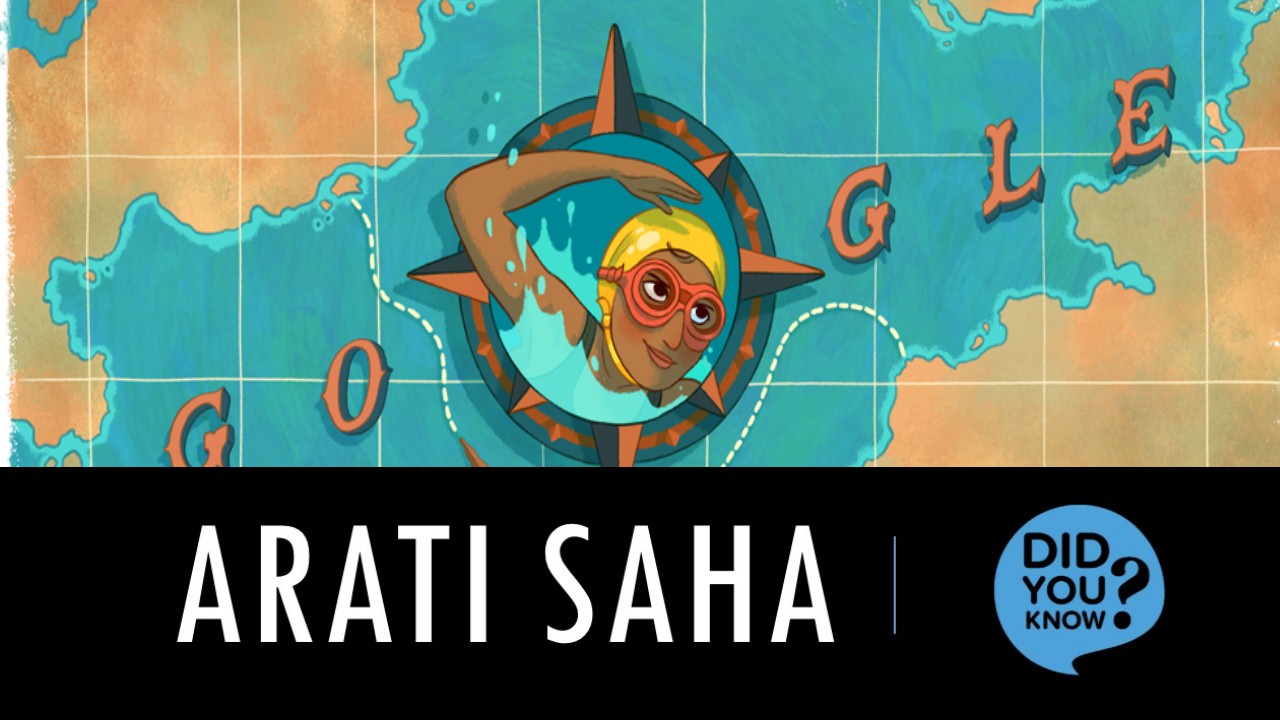 Aarti, a native of Calcutta, West Bengal} started swimming from the age of four. His full name is [Aarti Saha] ‘Gupta’. Sachin Nag recognized his talent and started to work it out. In 1949 Aarti won state level swimming competitions including All India Record. She also participated in the Helsinki Olympics in 1952.

Inspired by Indian male swimmer Mihir Sen, she tried to cross the English Channel and on 29 September 1959 she became the first female swimmer to do so from Asia. She covered this distance of 42 miles in 14 hours and 20 minutes. 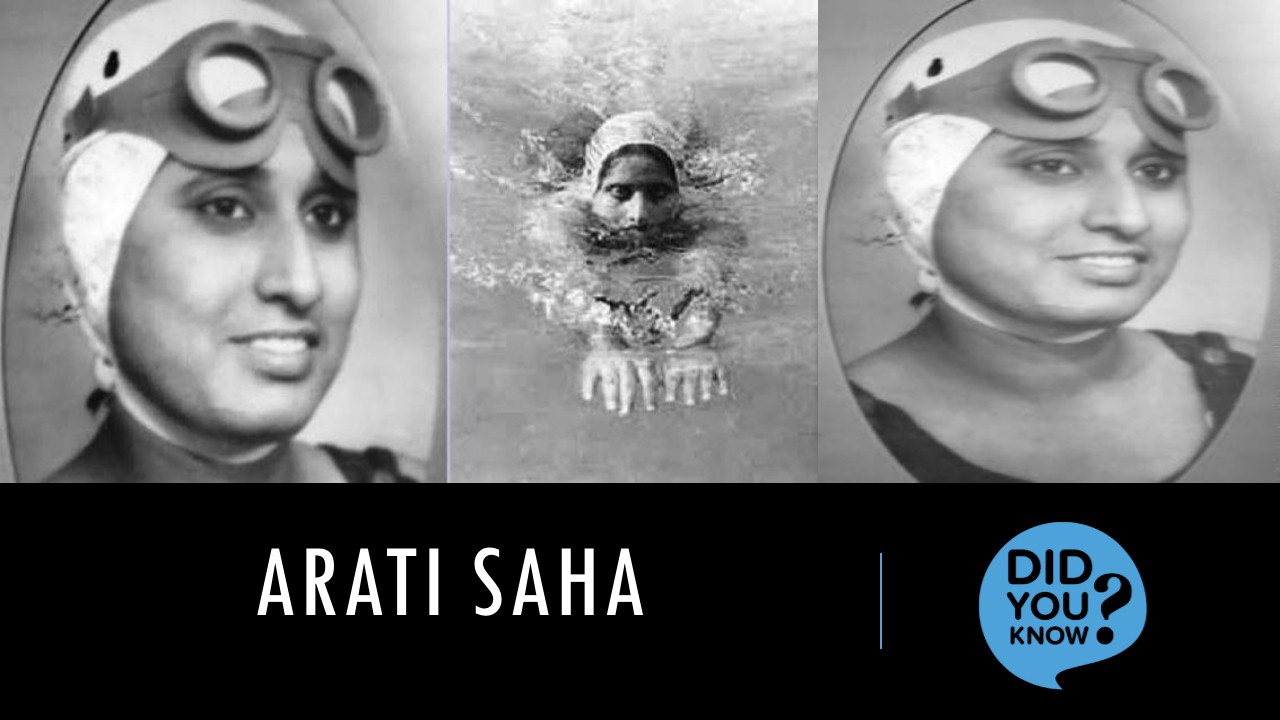 Aarti Shaha was also issued by the Indian Postal Department in 1998 in the group of postage stamps issued in memory of Indian women who have made significant achievements in various fields.